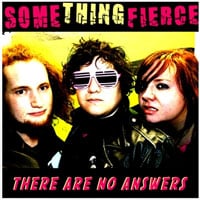 Something Fierce is a 3 piece punk rock band from Houston, Texas who will make you want to pogo around the room. The band said this about their music: “Something Fierce has always been on a mission: say it fast, say it loud, make it fun and make it mean something.” That, in a nutshell is what the band is all about. This album was excellent and good old fashion pogo punk rock!

“Aliens” begins the 12 track album and you find out exactly what kind of band Something Fierce is. Their catchy beats and blend of powerpop & punk rock is just awesome! If you just played this CD to someone who didn’t know the band is current, they would think these guys were from the 1980s. I didn’t have a problem with any of the songs, and felt each one was very strong. It’s hard as a reviewer to talk about music that I actually like. It’s always so easy to rant about something that sucks ass; I just can’t figure out what the hell to say. Something Fierce is a band I’m definitely going to check out from now on, and perhaps I’ll even get their debut album “Come For The Bastards.” I highly recommend this!

Bottom Line: For fans of the Clash, The Buzzcocks and the Briefs.
Notable Tracks: Aliens, Passion is a Fashion, Pretty Face
Overall Rating: 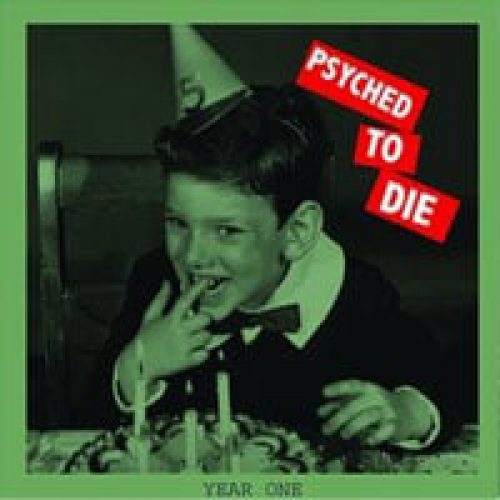 Psyched To Die – “Year One”