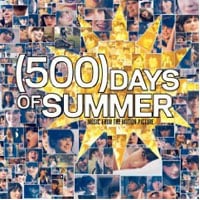 500 Days of Summer is the talk about indie movie of the summer. 2 years ago, it was Little Miss Sunshine, last year everyone thought it was Nick & Norah’s Infinite Playlist (which sucked by the way). This year it’s 500 Days of Summer. The film stars Joseph Gordon-Levitt and Zooey Deschanel, and directed by Marc Webb. The movie is about the 500 days that were spent between Tom and Summer. So wait, they don’t stay together? What a bummer! That’s okay, I’ll take Zooey off Joseph Gordon-Levitt’s hands.

Soundtracks for indie films are hit & miss with me. Sometimes the music is TOO indie for me and contains a bunch of weird, obscure crap. This time, I feel it’s in-between. You got a few songs to listen from the Smiths, which is always sweet. What’s even cooler is Zooey’s She & Him band performing “Please, Please, Please, Let Me Get What I Want.’ I love Zooey’s voice and glad that she decided to record a song exclusively for the movie. For the most part, there are a lot of female singing bands & artists on the soundtrack (ie. Regina Spektor, Carla Bruni, Feist, and Meaghan Smith). I didn’t particular like all of them but I’m sure fans of female singers will. I love Zooey’s voice though. The soundtrack isn’t all sappy music, since Hall & Oates “You Make My Dreams come True” is on here. That must have been during a happy point in Tom and Summer’s relationship? I plan on seeing the film when it comes out on video, so can’t really tell what music was used or not. Regardless if you’ve seen the movie or not, this is a pretty cool collection of music…even though it is kind of sappy.

Bottom Line: If you enjoyed the music for the movie, this is a must-have soundtrack to own!
Notable Bands: The Smiths, She & Him, Hall & Oates, Regina Spektor
Overall Rating: 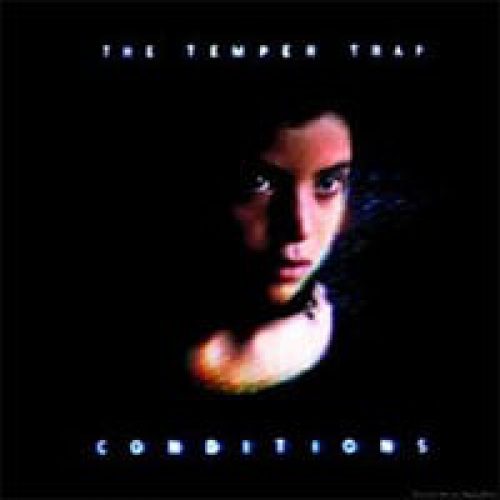