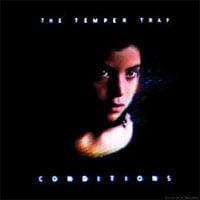 You might have heard of Temper Trap before, since one of their songs was featured in the 500 Days of Summer trailer & movie. They are definitely one of the highlights of that soundtrack! The Temper Trap’s debut album came out back in October 2009 but its one album that’s still worth reviewing.

Temper Trap hail from Australia, and have started out back in 2005. It’s hard to believe this is their debut full-album though. I mean that in a good way; they sound like they have at least 5 albums under their belt. The opening track “Love Last” immediately demonstrates Dougie Mandagi’s talented singing style. It’s haunting, soulful and just something that we haven’t heard before or at least in a long time. It’s a cross between Prince, Jamiroquai, U2, and the music of Motown if you can imagine that. Things get even better with their best track to date, “Sweet Disposition;” the song from 500 Days of Summer. The singing starts off slow, and then picks up. The chorus is very catchy and will have you humming the song in no time. I’ll admit I didn’t know what to expect when I originally heard these guys. But after I heard the chorus part of “Sweet Disposition,” I was hooked.

I think the one downfall to this album is songs start to blend together and sound the same at times. “Fools” and “Sweet Disposition” are very similar; in fact the openings are almost identical. The structure of the songs is setup the same: high pitch singing, slow paced music, and then it picks up into the chorus. But that’s just a snap judgment of the album. The first half of album is far better than the later half but that’s just my opinion. Besides the singing, I also really liked the rest of the band. The last track on the album is an instrumental and it almost feels like it should have been the intro song. Maybe they use this for their intro at shows? But for an instrumental song, it sounded really good!

This is just a top notch debut album that I’ll be listening for a long time. If I knew about these guys sooner, I probably would have put this album on my Best-Of of 2009 list. I don’t think this band is for everyone but give them a shot. Check out some songs on their MySpace page and decide if you like them or not. If you do, they will be in the United States in March and April including a date at Coachella. 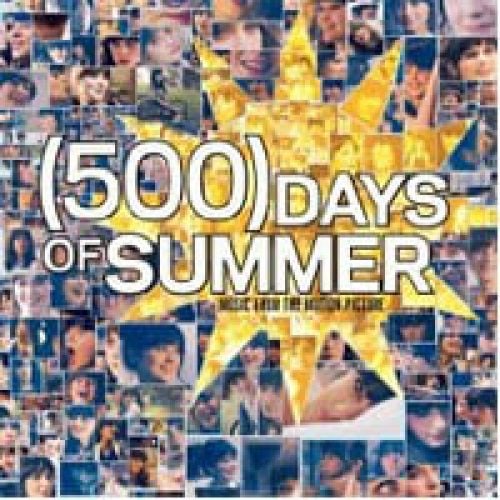