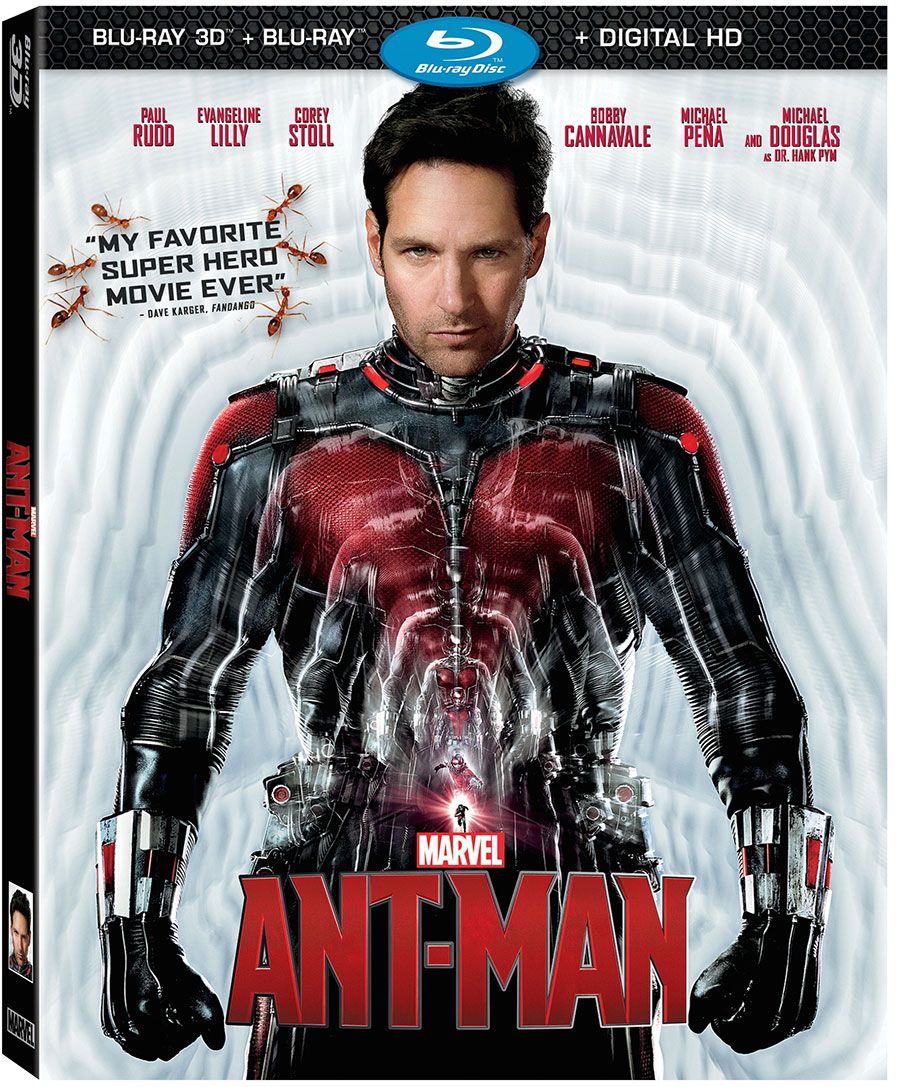 Marvel keeps on churning out quality movies and TV series, with Ant-Man being one of the latest. The movie serves as an entertaining standalone superhero film even though it’s the the Marvel universe. It’s a simple heist movie that works in many ways.

Ant-Man is about Hank Pym (Michael Douglas) and Scott Lang (Paul Rudd). Hank is a brilliant scientist who used to work with S.H.I.E.L.D. and developed shrinking technology. Scott is a cat burglar who just got out of prison, trying to start a new life and be there for his daughter. Hank brings in Scott to take over as Ant-Man and pull off a heist against his former protege, Darren Cross (Corey Stoll). Scott gets help from Hank’s daughter, Hope (Evangeline Lilly), even though she thinks she can pull off the heist without Scott.

Everybody was knocking Ant-Man before the movie even came out. I thought it looked like fun and I was a big Paul Rudd fan so I knew this was going to be a decent film. I ended up liking the movie a lot because I didn’t really have any expectations and didn’t know much about Ant-Man. Plus the cast was great with Paul Rudd, Michael Douglas, Evangeline Lilly and Michael Pena. Paul Rudd can do drama and comedy and that’s why he was perfect for this role. I never pictured him as an action star per say but he held his own. Michael Pena stole every scene he was in. I’m sure some people thought he was annoying but he was hysterical. The way director Peyton Reed filmed his narrated stories was brilliant. Michael Douglas was excellent and glad they didn’t kill off his character or anything yet. It was only a matter of time before Evangeline Lilly would be in a Marvel movie and can’t wait to see her suit up as the Wasp in the sequel.

Ant-Man had the potential to be really cheesy with the graphics and fighting and it wasn’t that at all. Everything was done right. The action was cool, the shrinking scenes weren’t lame at all and I loved when Ant-Man would shrink/expand during fight scenes. The humor in the movie was the right mix and it could revival Guardians of the Galaxy as the funniest Marvel movie. The Falcon/Ant-Man scene was cool to see, and it was a way to tie in the Marvel movies. It kind of felt out of place but I still enjoyed it. I can’t wait to see Ant-Man/Scott interacting with Captain America and the rest of the Avengers in the next Captain America movie. My favorite scene was the ending with the fight between Yellowjacket and Ant-Man. Seeing a giant Thomas the Tank Engine come flying out of a house is some funny stuff! That scene seemed like it had Edgar Wright written all over it.

I didn’t see this on Blu-Ray and watched the movie on Digital HD. Disney Movies Anywhere app is pretty awesome and I’ve actually never watched a movie using it until now. I used Chromecast to watch it on the TV. I’ve been saving up credits and entering all my Disney movies in it but just never got around to watching a movie through it. The quality was excellent, or depends on your wifi connection. A few times it would buffer but wasn’t too bad. Not as glitchy as HBO Go. What’s also good about the Disney Anywhere app is they also have the bonus featurettes in it. It’s not like watching a movie through Flixster where it’s just the movie.

The Ant-Man featurettes included on the Blu-Ray (but also on Disney Movies Anywhere) a 15 minute behind the scenes featurette, gag reel, some deleted/extended scenes, and more stuff. The gag reel of course was good but too short I think. Whenever Paul Rudd is in a movie, you know there will be a gag reel. The behind the scenes featurette was decent but kind of your standard type of featurette that glances over everything. The deleted/extended scenes were okay but I could see why they were cut. There’s a good featurette about shooting all the shrinking scenes called Let’s Go to the Macroverse. They did a lot of macro photography, and build mini sets; as well as doing a lot of this in CGI which didn’t look bad at all! Again, this movie could have been derailed if the special effects were shitty. They did a lot of things that haven’t been done before in a movie.

Ant-Man could have been Marvel’s first disaster in many ways but it’s quite the opposite. Even if you haven’t seen any of the other dozen Marvel movies, you can still enjoy this one for what it is. An awesome heist movie that has superheroes in it. Digital HD is now available and Blu-Ray/DVD combo out December 8th.

Bottom Line: Ant-Man may not be the most recognizable Marvel character but this was a blast to watch!
Running Time: 117 mins
Rating: PG-13
Extras Rating:
Overall Rating: 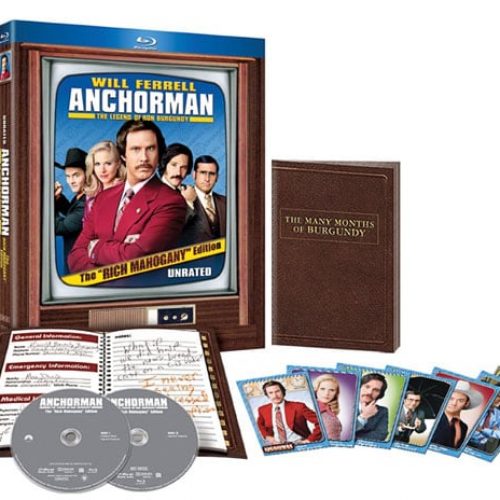