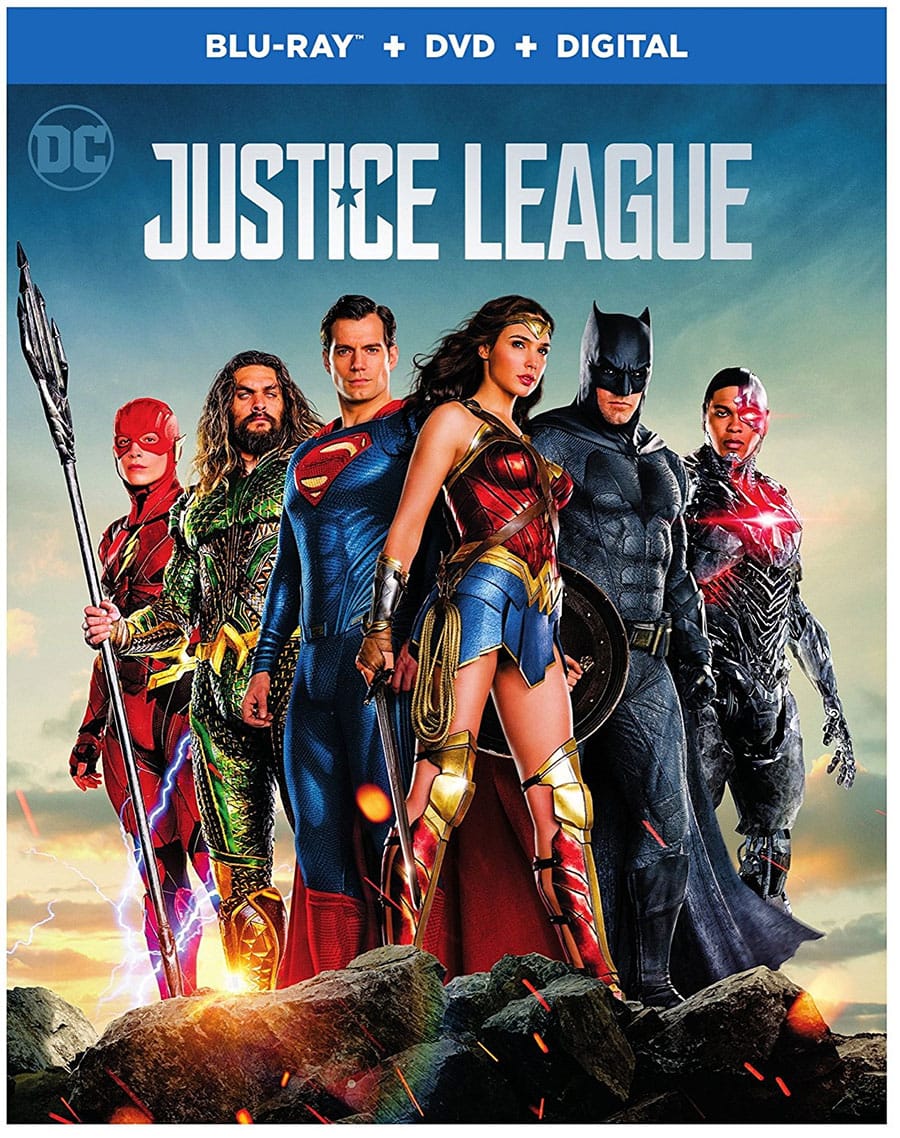 The movie that was supposed to rock our socks off with DC superheroes ends up being quite mediocre and boring. If you’re expecting an Avengers style movie, you’re going to be extremely disappointed.

The movie is about Batman/Bruce Wayne’s (Ben Affleck) quest to gather up some allies and join forces against a big evil that is spreading around Gotham and the world. He has a new sense of faith in people again and was inspired with what Superman (Henry Cavill) did in Batman V Superman. He enlists the help of Diana Prince/Wonder Woman (Gal Gadot), The Flash (Ezra Miller), Cyborg (Ray Fisher) and Aquaman (Jason Momoa) to take down Steppenwolf and his demons. Steppenwolf is a god of sorts, has returned and is after his “mother boxes.” That kind of sounds gross when you think about it. The team that Batman has assembled might not be able to do the job to defeat Steppenwolf, so they have to look elsewhere for help.

I haven’t had much faith in any DC movies since the Dark Knight trilogy. Since then, majority of the movies done by Snyder & company have been this slow-mo, dark & grim, overly CGI shitshows with boring stories, villains, and main characters. Wonder Woman was a good flick, up until the end when it got too CGI-dependent. Whatever ground they gained with that movie, it has taken a step back with Justice League. This was supposed to be so good and bring all these classic superheroes together and it was just…bad. The fact that they had to CGI Henry Cavill’s mouth to not have a mustache was distracting to me. Everytime he was on screen, it took me out of the scene.

An hour into the movie, I still had no idea what the plot was, who certain characters were, and so on. Having the group come together felt so un-organic and rushed. The villain was dumb, looked dumb and felt like some bad guy you see on level 3 of a video game. At least with some Marvel movies, and even previous DC movies back before Snyder shat all over the franchises, you can see why the villains were doing something. This was just another, “oh, it’s another take over the world or destroy it” plot. Yawn. I’m just glad Lex Luthor (Jesse Eisenberg) wasn’t the main villain either because talk about a miscast. Unfortunately, he shows up in the end credits.

Ben Affleck as Batman was boring, and not memorable at all. Even Gal Gadot and what she was given could have been better as well. I still don’t even remember Cyborg’s name or how he came into the group. The only one with some personality was The Flash, but even some of the stuff he was saying felt forced and just saying something funny to be funny. Aquaman felt like Jason Momoa and his magical abilities to do stuff with water and talk with some animals. Granted Aquaman is a tough character to bring to the big screen, I’m just not sold on Jason as that character.

Are there any positives? It’s hard to think of any but I’ll try. I did like the little film score references to past scores for Batman and I believe some of Superman. It would have been cool if they actually did the full theme for Batman and Superman. When Superman comes in the end to fight Steppenwolf, the theme would have made the scene better. I liked the fight scene between Superman vs the other members of Justice League. Other than that, there’s really not much else I liked about this. Usually I’ll be entertained with most movies, even if they are bad but I’m not sure I can say the same thing for Justice League.

The Blu-Ray contains a lot of bonus material like featurettes: the return of Superman, about the Justice League and everything leading up to this movie, scene studies, Steppenwolf The Conqueror, Suit Up: The Look of the League and more. Each featurette is about 10 minutes or longer for the most part so there’s a lot of stuff to watch after you see the film. I liked a few of the featurettes like the technology of the superheroes, the one on Batman, Superman and Wonder Woman. The costume design featurette is good too and I like seeing how they made all the suits for the cast. Of course there’s also a digital HD code include, which is the standard for most movies these days.

I’m not sure what cut we got. Was this truly Zack Snyder’s movie or Joss Whedon’s. It’s probably both and probably why it didn’t work out too well. You can tell it’s bits of pieces from both guys. Like Suicide Squad, this movie suffers with too many cooks in the kitchen and trying to turn a piece of crap into gold. It’s just not going to work and I really hope Warner Bros and DC decide to burn everything down again and start over. Give me DC movies where things are more grounded like in the Dark Knight trilogy and more practical effects. The best way to use CGI is sporadically and only when you need to. Everything from the look of the movie all the way down to the acting suffers from it. I’m sure some DC fanboys will like this movie but I just wasn’t a fan of it. This could have been so damn good but nope, it’s not.

Features:
The Return of Superman
Road to Justice
Heart of Justice
Technology of the Justice League
Justice League: The New Heroes
Steppenwolf the Conqueror
Scene Studies
Suit Up: The Look of the League
Trailers 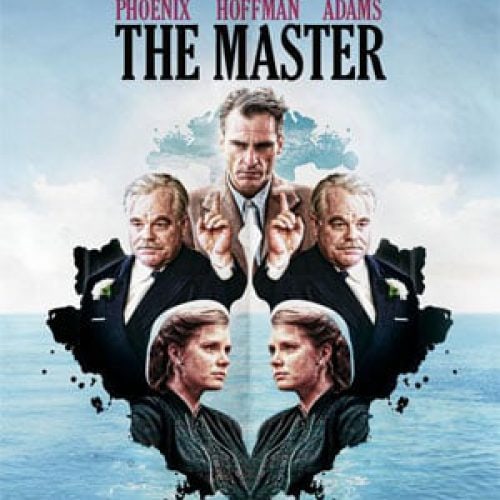