With supernatural forces attacking Gotham City and Metropolis, the Justice League is somewhat out of their league and must seek out those versed in the supernatural…even if that means teaming up with the likes of John Constantine.

With the Justice League already well established in the DC Animated Universe they’ve already faced off against dozens of villainous threats and currently reside in the Hall of Justice. When the common folk of Metropolis and Gotham City start acting strange and randomly murdering each other, the JL meet to discuss the possibility of the threat being of a supernatural/magical nature. Batman, obviously skeptic of magic in general, storms out of the meeting and, ironically, seeks out Zatanna after receiving a disturbing message scrawled on his bedroom walls…CONSTANTINE.

Out of need and coincidence a team forms to counter the supernatural goings on. Etrigan the Demon and Deadman join forces with Batman, Zatanna and Constantine and even an unwilling Swamp Thing to go up against an ancient enemy from their past.

“Justice League Dark” is loosely based on the comic book series of the same name and does a great job of bringing that team to life in an animated adventure. One of the best things about the movie is that Matt Ryan returns to voice John Constantine. The movie also includes the voice talents of Rosario Dawson and Nicholas Turturro to name a few.

It was interesting to see Batman, who is always the skeptic, joining together with a team in which you would think that he would be way out of his league with. He does his part in more ways than one all the while providing some comic relief along the way with his stone-faced grumbles when dealing with magic as well as managing to scare a few ghosts along the way. Constantine was great, as was Nicholas Turturro’s rendition of Deadman but I was happiest with the portrayal of one of my all-time favorite comic characters in Swamp Thing, who was portrayed as a demigod of the Earth in a way. He wasn’t just a pile of vines and moss that hung out with a young boy this time around.

I was somewhat disappointed with the portrayal of Destiny in the movie, which was nothing at all like his comic book counterpart, although Alfred Molina did a great job brining him to life. While Destiny was never much of a threat to the ways of good in the comics, the animated version portrayed in “Justice League Dark” is the main bad guy who is hell-bent on taking over the world for his own evil reasons. His revamped look is reminiscent of a ripped off Skeletor from the 2002 Masters of the Universe animated series. It should have been obvious that Felix Faust should have been the main villain in the movie, even though he does provide an exciting fight scene.

Putting aside the lackluster villain, “Justice League Dark” is one of my favorite DC animated movies to date. When it comes to comics, I find myself leaning towards the supernatural, cosmic or solo street heroes and when you have Constantine, Etrigan and Swamp Thing coming together in an animated movie based on the Justice League Dark comic series, I’m sold. It was fun to see the Justice League struggle with what to do with something that they couldn’t handle and it was interesting to follow along with Batman who will do what needs to be done and who won’t back down no matter the odds. It was even more fun to have him interacting with Constantine since those two characters are two sides of the same coin.

As with most of the DC animated movies, the animation is a unique blend of animation styles that mixes elements of American comic book art with modern anime styles. The fight choreography is off the charts and when you mix elements of magical powers to the equation you get some top notch cinematography from a vastly overlooked movie genre. The limited edition Blu-Ray set also comes with an awesome Constantine PVC figure by Gentle Giant which is limited to 60,000 pieces.

If you’ve been following along with the past decade or so of DC animated movies, you know by now that with each release you are in store for some top-notch entertainment. The DC animated movies are a great way to pay homage to comic books storylines and characters that will most likely never make it to the big screen. They are also an opportunity to release ongoing stories in a mostly shared universe that put the live action DC stuff to shame. If it were up to me, I would take cues from the animation studio and dig deeper into the DC universe for stories like those from Justice League Dark, the upcoming “Teen Titans: The Judas Contract” or even the many great Batman stories from the 80s and 90s for inspiration because right now, the DC movie universe seems uninspired.

Bottom Line: While the Justice League can handle threats like Darkseid, Doomsday and Ares, they’re out of their league when it comes to the supernatural. “Justice League Dark” shows the formation of a team that isn’t afraid to go where the JL can’t. The cast is superb and the animation is top notch. 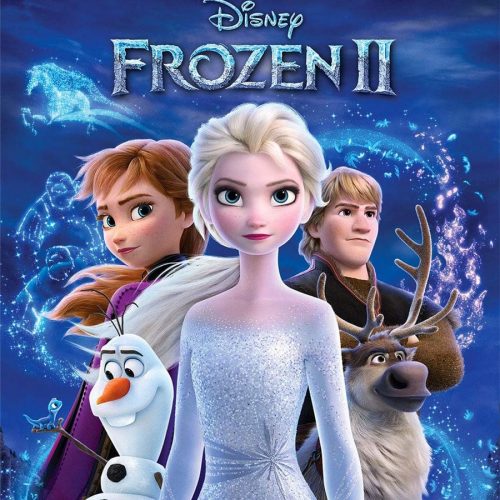 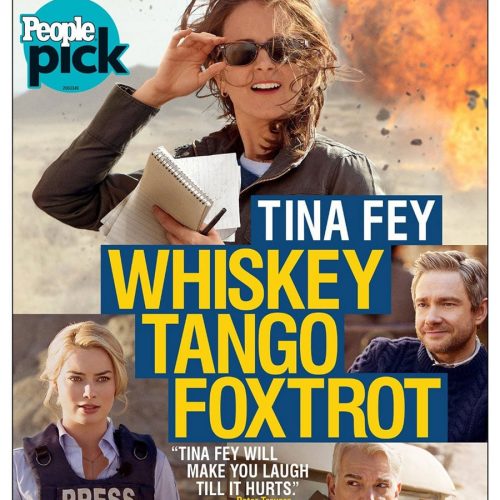