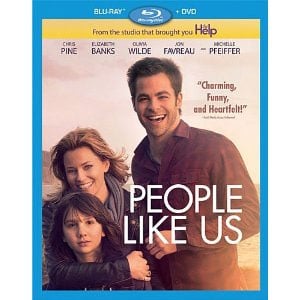 People Like Us is a “heartwarming” and sometimes witty drama that has an all-star cast. It’s not the greatest movie but it has it’s moments. It is a little too sappy at times but it’s worth watching if you like the cast.

Sam (Chris Pine) lives in New York, and is a salesman whose latest deal falls through. The same day, he learns his famous record producer Dad has passed away. He reluctantly goes over to Los Angeles with his girlfriend (Olivia Wilde) and reunites with his Mother Lillian (Michelle Pfeiffer), He has to settle his Dad’s estate and he ends up discovering a secret; he has a 30 year old sister he never knew about. She has a son Josh who’s a troubled teenager in need of a Brother/Father figure. Sam doesn’t know what to do about the money left to his sister and nephew, but eventually warms up to the idea of getting to know them.

I’ve seen the trailers to People Like Us, I never had any intention of seeing it in the movie theater. The cast looked good and the story seemed a bit interesting. It’s actually inspired from true events from writer/director Alex Kurtzman. Except he was the one who was approach by his sister, and his Dad wasn’t in the music business. This is Alex’s first directed film, which is a nice change of pace from what he’s usually known for doing. Which is writing action-packed movies like Transformers, Star Trek, Mission Impossible III, and others. I thought Chris Pine and Elizabeth Banks had great chemistry together, and the kid that plays Josh was good too. He reminded me of the kid from Elf, but then I had to look it up that he wasn’t the same one. He talks like him and sort of looks like him too, except with longer hair and younger.

I respect what the movie was trying to do, but I actually think this would have been a hilarious premise for a comedy. A sick comedy but a funny comedy that has two people, meet, get together and become a couple for a few months and the big twist at the end of the movie is they realize they are brother and sister. How great and disgusting would that be! haha. But sure, if you don’t want comedy, you can go the drama route too. The HBO comedy Dream On sort of went to that territory when Brian Benben’s character almost hooked up with a cousin.

There are a number of features on the Blu-Ray like featurettes, improvised cuts, deleted and extended scenes, bloopers and a few more things. The extras are worthy of watching after the movie so definitely check them out.

People Like Us isn’t a movie I’d watch over and over but it’s a decent flick to put on to watch on a rainy Sunday. The acting is good, and the story is interesting (to me anyway).

Features:
Number One With A Bullet: The Story Behind People Like Us – Inspired by True Events, Filmmakers Alex Kurtzman and Roberto Orci, Best Known For Making Big-Budget Sci-Fi Action Movies, Go Back To Their Roots and Make a Small Film From the Heart
Taco Talk: Chris and Elizabeth Do Extended Improvisational Takes, While Chris Fulfills a Fantasy of Shooting as His Childhood Favorite Local Taco Stand, The Legendary Henry’s Tacos
Deleted Scenes
Bloopers
Audio Commentary With Direct Alex Kurtzman and Writer Jody Lambert
Select Scene Commentary With Director Alex Kurtzman and Actor Michelle Pfeiffer 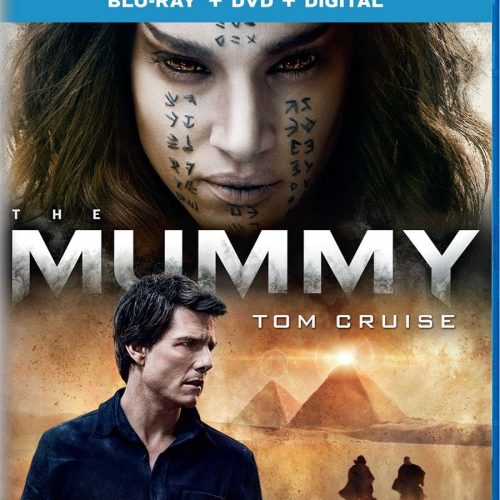 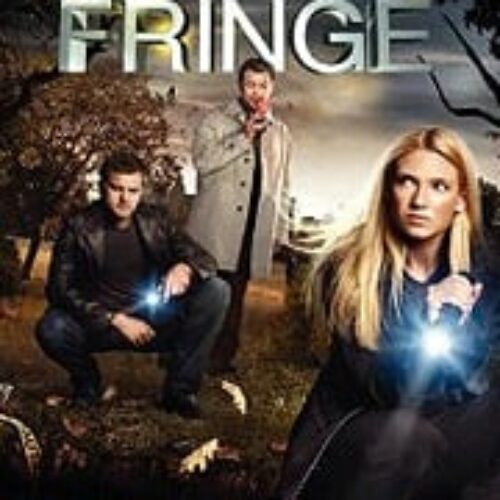 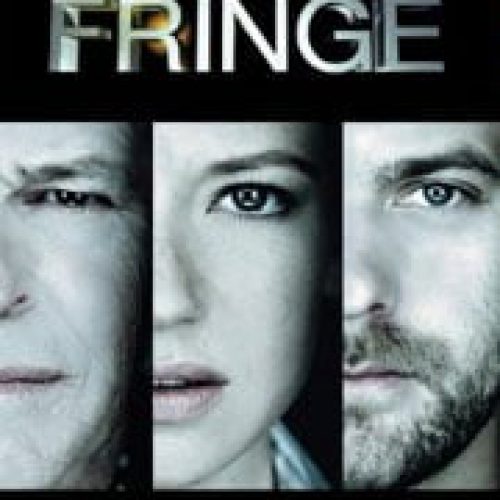