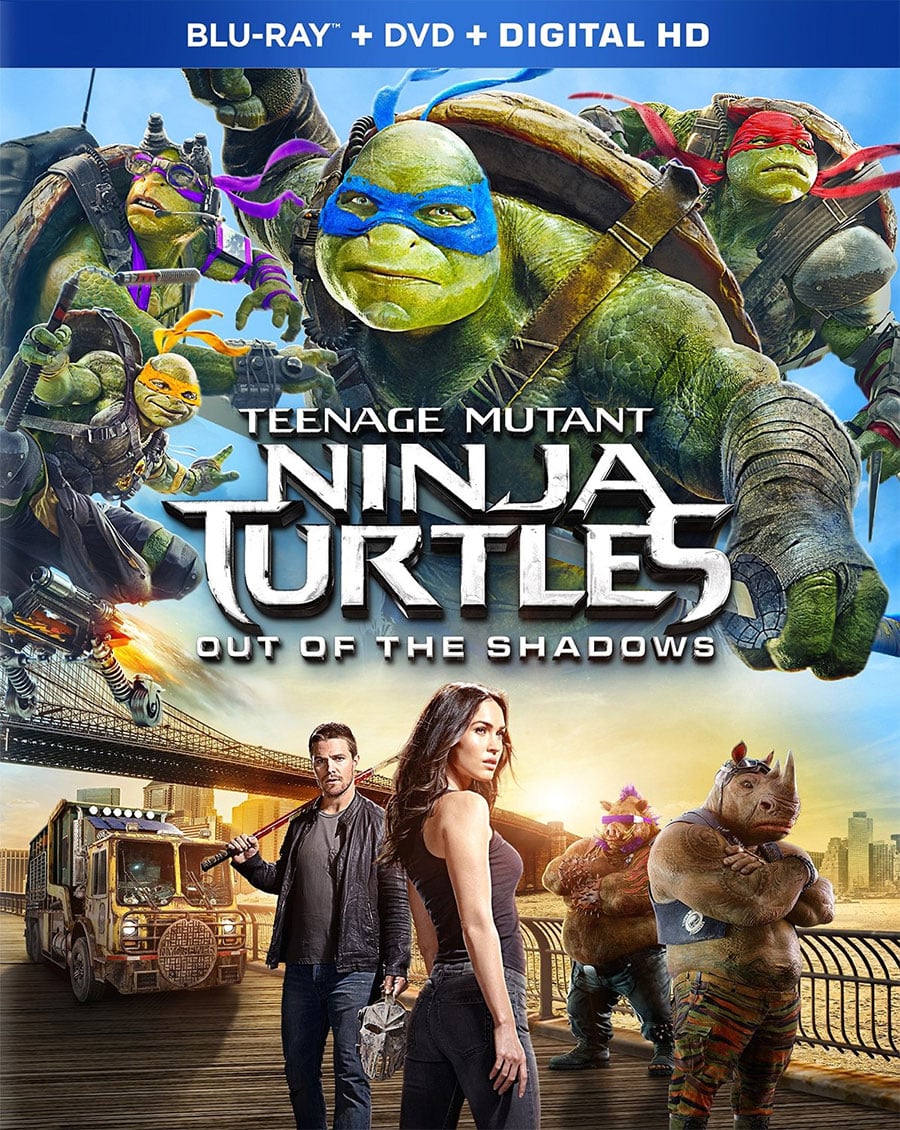 Teenage Mutant Ninja Turtles: Out of the Shadows isn’t a movie I was in a rush to see since the first one was pretty bad. The sequel isn’t as bad but still not as good as fans were hoping for.

After a year of battling Shredder, the Turtles are still fighting in the shadows and hiding in the sewers. Vern Fenwick (Will Arnett) continues to take credit for defeating Shredder and April O’Neill (Megan Fox) continues to do some investigative journalism. April discovers that Shredder is working with a scientist that is trying to help him escape. Shredder still escapes imprisonment with 2 other prisoners and corrections officer Casey Jones (Stephen Amell) takes it personal. He even slips past the Turtles who were trying to help out as well. Casey Jones goes out on his own to stop Shredder, Bebop and Rocksteady. Meanwhile, Shredder also strikes a deal with an alien creature called Krang (Brad Garrett) and they come up with that whole destroy Earth thing that you see in every movie.

The one scene I liked in the first movie was when the turtles were goofing off in the elevator. It’s stuff like that made the comic and cartoon a lot of fun. The sequel is fun at times and the characters are given more to do, but still misses the mark. Perhaps I’m just too old to appreciate fart jokes every two seconds? Bebop and Rocksteady were annoying to me but I’m sure kids will like them. Casey Jones is more grounded but all the coolness about him is gone. He wore his hockey mask once, the rest of the time he was plain old correctional officer Casey Jones. April took a backseat to the Turtles this time thankfully, but she was still in the movie a lot. I guess I shouldn’t complain about Megan Fox but she’s not the greatest actor in the world.

I believe Johnny Knoxville is the only one not back, who voiced Leonardo. The actor (Pete Ploszek) that did the motion capture took over the duties and was fine. The rest of the actors were fine I suppose but I kind of wish someone different played Michelangelo. The CGI character comes across, I don’t know…handicapped? Another thing I didn’t like about the movie was the fact they weren’t even called their full names. It was Leo, Raph, Mikey and Donnie and the stupid, giant, flashy text in the beginning of the movie told us the way it was going to be.

The extras on the Blu-Ray contain some deleted scenes and some featurettes. Not a whole lot to get excited about but enough to please some people. Teenage Mutant Ninja Turtles: Out of the Shadows (geez this is a long title) isn’t for comic fans and maybe not for fans of the cartoons. I think the movie will be appreciated by young teens mostly and people new to the franchise. The sequel is a little better than the first movie but not by a lot. The special effects are impressive but everything else is lacking. The story wasn’t great, acting could have been better, and Casey Jones could have been more like how he was in the comic/cartoons. Maybe the third movie will be even better?

Deleted Scenes
We are Family
Whoa! expanding The Turtleverse
House Party
It’s Tricky: Inside The Van
ILM
The Effects Beneath The Shell
Did you Catch That? Turtle Eggs!

Teenage Mutant Ninja Turtles: Out of the Shadows Trailer Premieres 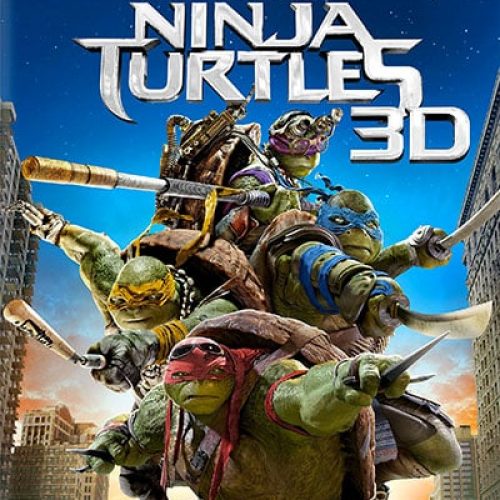