“Don’t say si, say oui!” If you’re a fan of The Inspector, Ant and the Aardvark, Roland and Rattfink and Tijuana Toads, you’ll love this Blu-Ray set by David Pepatie and Friz Freleng!

The Inspector is about bumbling detective Clouseau and his sidekick Deux-Deux. The wacky villains usually get the best of The Inspector until Deux-Deux comes in to save the day. Ant and The Aardvark is a predator vs prey type of series. The Aaardvark sounds like Jackie Mason and the Ant sounds like Dean Martin. Roland and Rattfink is kind of a hero vs villain type of series but they put them in different situations each short. Just like Bugs Bunny. Tijuana Toads is pretty much amphibian Laurel & Hardy.

The Inspector is probably the most popular cartoon out of the batch. I used to watch Ant and Aardvark all the time because it was attached to Pink Panther show when it aired. Having the Aardvark sound like Jackie Mason makes it almost cringey to watch now but that’s what they were going for. Everybody was mimicking someone back then. I don’t believe I never saw Roland and Rattfink, and Tijuana Toads. If I did, I certainly don’t remember. Roland and Rattfink was better than I thought it would be and Tijuana Toads was the weakest batch in the set. The Inspector is a lot of fun to watch, although the same old catchphrases gets tiresome if you binge watch these.

The same can be said for hearing the music for Ant and Aardvark. The same thing, over and over. After awhile, I have to give the watching a break even though I really like the animated shorts. The animation and drawings are really good, and different from other stuff. Well I suppose they are similar to Pink Panther, which I wish was remastered on Blu-Ray as well. Maybe it is and I don’t know about it. I have the complete collection on DVD so that will have to hold me for now. All these animated shorts have similar styles to Pink Panther, including some of the music and sound effects. It makes sense since they were all grouped together and done by the same people.

The Blu-Ray sets includes a bunch of commentary on specific episodes, but there’s a few documentaries that around about 15 minutes each. Definitely gives you good insight on the collaboration between Depatie and Freleng. They actually had Jackie Mason come in to read for the Aardvark but he told them that John Byner does a better Jackie Mason than Jackie Mason. I thought that was funny. For me, this set is worth it just for The Inspector and Ant and Aardvark. Having them on Blu-Ray makes it even better because the cartoons have never looked better. I guess one can debate whether or not these cartoons should be in HD since you can see the pencil drawings in the animation and the flaws. While it takes awhile to get used in some shorts, I think it’s great these are so sharp. It actually makes you respect the animation even more because you can see how they did things. This Blu-Ray set contains 5 disc for 4 animated shorts. 2 disc are dedicated to The Inspector. If you’re a fan of animated cartoons from this golden era, this a must-have! 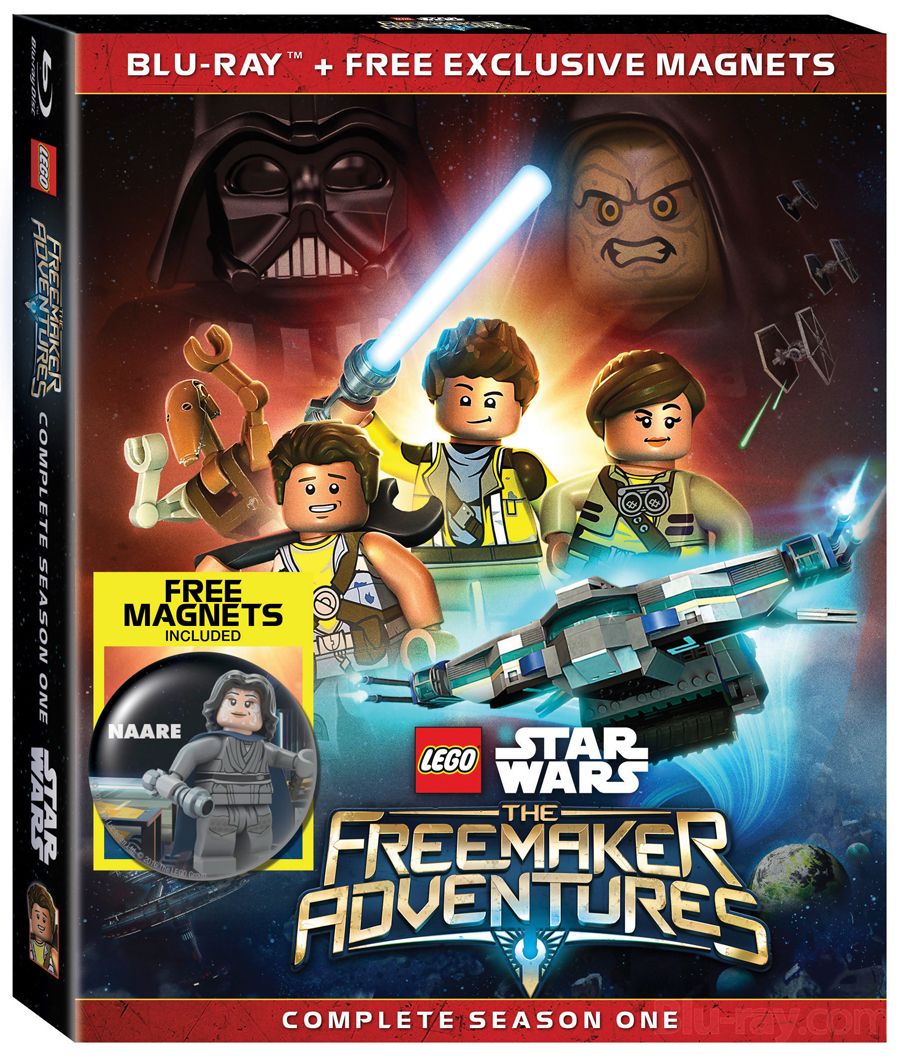