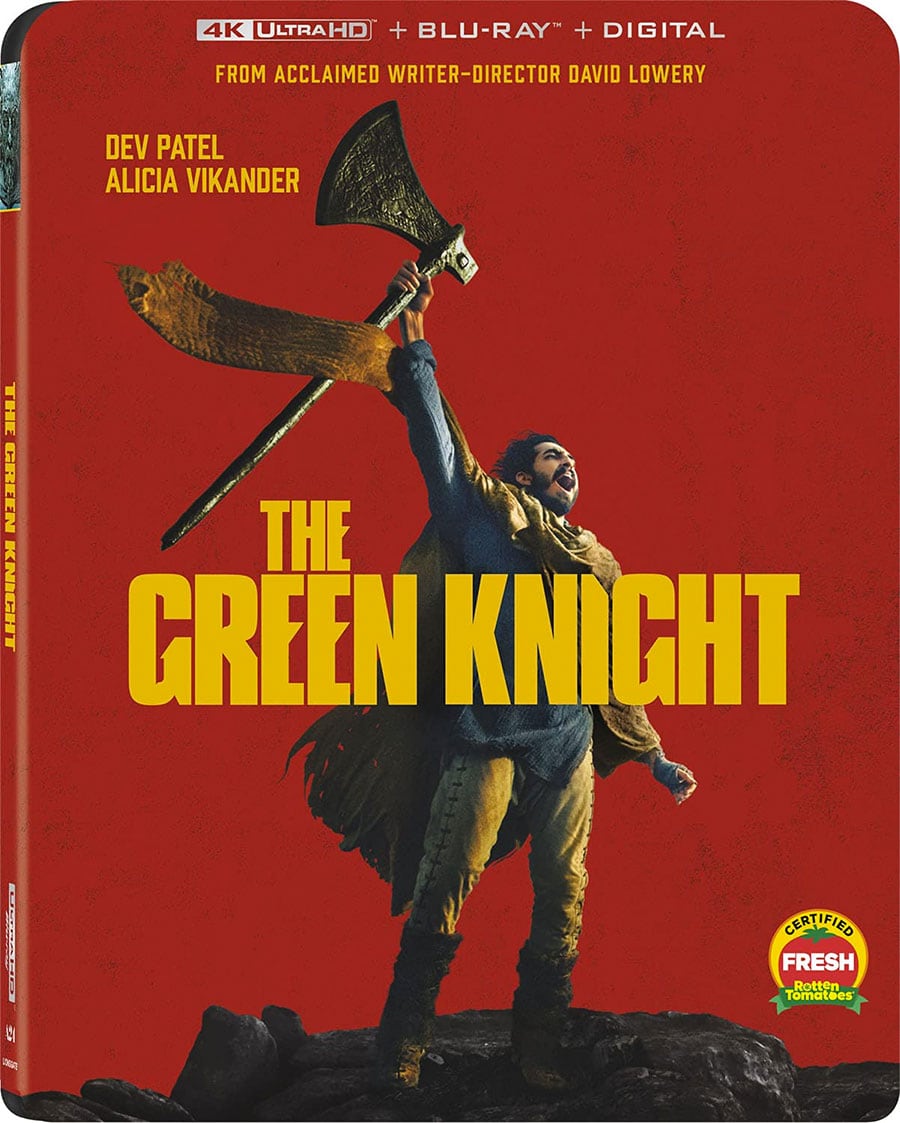 The Green Knight will be a movie that people will either love or absolutely hate. There’s no middle ground with this one. You’re either with it from the beginning or feel like bailing 5 minutes in. I’m still deciding which side I’m on.

The film is based on the 14th century Arthurian legend poem Sir Gawain and the Green Knight, so the weirdness is from waaaay back. The movie starts with Gawain (Dev Patel) attending a feast at King Arthur’s (Sean Harris) roundtable at Camelot. The feast is interrupted by a mystical Green Knight (Ralph Ineson) who wants someone to challenge him. Gawain accepts and supposedly cuts off his head, only then the body of the knight with his head awakes and rises from the dead. He says Gawain now must travel to the Green Chapel in a year to accept the same fate as he did. Months later, Gawain starts his quest that just gets weirder and more tripped out as he goes further along.

I like King Arthur movies, mainly Monty Python and the Holy Grail, Excalibur, The Sword and the Stone and yes, even the poorly reviewed King Arthur movie starring Clive Owen and Joel Edgerton, who also appears in this one. I didn’t even bother with the Guy Ritchie movie. I saw the trailer for this movie and felt like, what the hell is this??? I still feel this way afterwards. Part of me feels like I was on LSD for 2 hours and part of me enjoyed the final outcome of it. I’ll be honest, I have no clue what was going on in the first 45 minutes.

If you’re expecting some action packed King Arthur and his knights kind of movie, you’re going to be disappointed since there’s none of that. This is a fantasy drama, with breathtaking scenery and cinematography. It’s almost psychological and a mind-fuck with the way things are displayed on the screen. Feels like you’re hallucinating the entire time. There’s underlying themes throughout like conquering fears and being brave, temptations and all that stuff. From what I read about the original poem, this story follows very closely to it with some things being different.

The acting from Dev Patel is great and considering he’s in just about every scene, he had to be great. Alicia Vikander did double duty as two characters and did a good job as well. Ralph Ineson is unrecognizable as the Green Knight, but you certainly know his voice when the mysterious character speaks. I actually had to look up who played the Green Knight and was like, ahhhh that makes sense. Joel Edgerton had a few scenes towards the end but this movie is mainly Dev’s.

The bonus features include over a half hour making-of featurette, one on special effects and another one on on the titles used throughout. It’s kind of unusual to have a featurette on title design, but this entire movie is unusual and different from most films out there. I liked watching the making of and you can tell how passionate director/writer/producer David Lowery was about this project.

The Green Knight is not for everyone. In fact, this film will have people split down the middle with either loving it or hating it. I’m still undecided but definitely found the movie more enjoyable as Gawain begins his quest for the year leading up to Christmas morning. The first half, I was just confused as to what the hell was happening. The film’s cinematography and score are a highlight as well.

In the end, I thought the movie was good for what it set out to do, but I’m not sure I’m ready to revisit it just yet. If I do, it will be to see if I can make more sense of it. Essentially this is an artsy fartsy Arthurian fantasy drama to the highest degree. Some people will love it, others will be turned off by it from the start. 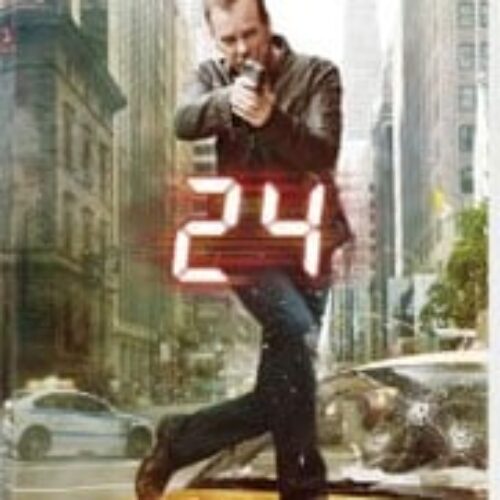