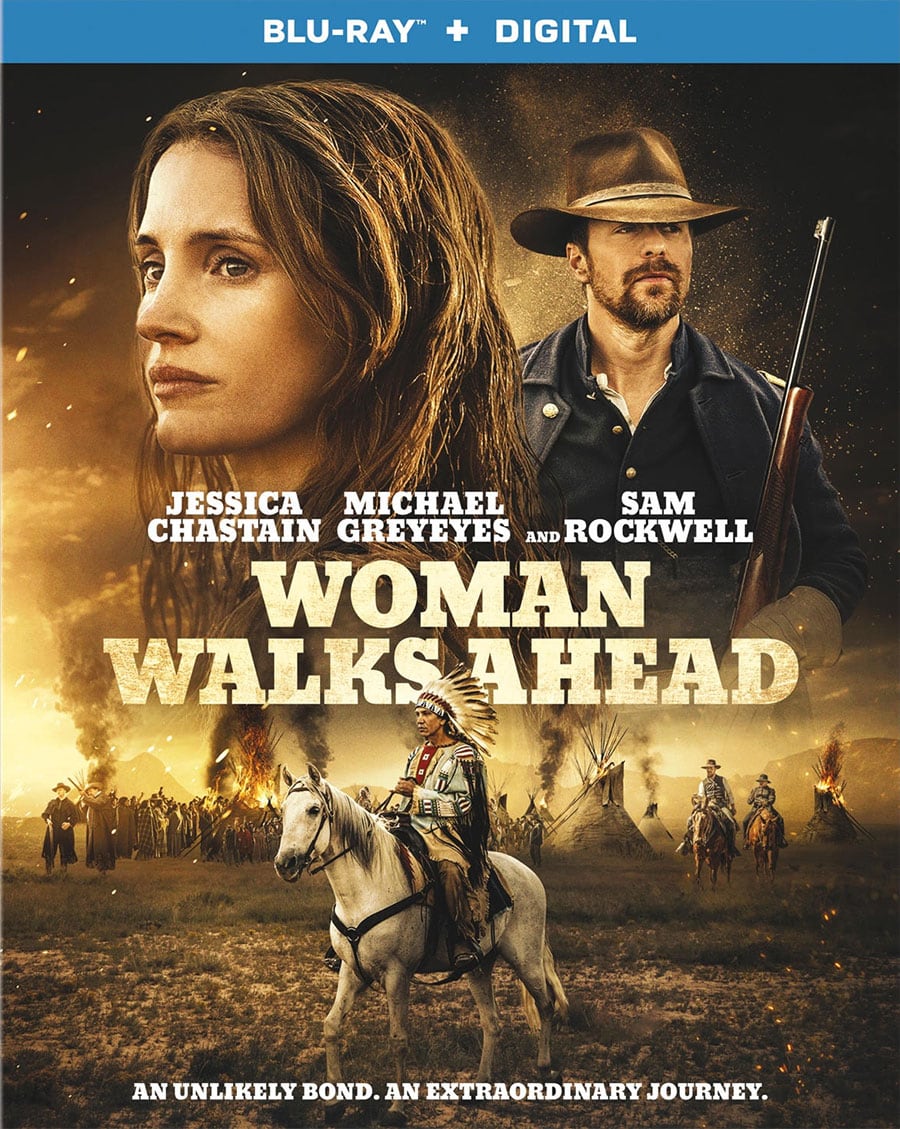 Woman Walks Ahead wasn’t a movie on my radar but it’s decent enough if you like historical dramas. Since I’m really interested in Sitting Bull and the Sioux, this was something I wanted to check out. While the movie is kind of slow in spots, it’s still somewhat interesting to see.

The movie is about Caroline Weldon (Jessica Chastain), a painter from Brooklyn, who decides to travel alone to Dakota to paint Sitting Bull (Michael Greyeyes). While there, she’s immediately greeted with nastiness from the locals and the military like Colonel Silas Grove (Sam Rockwell) and commanding officer James McLaughlin (Ciarán Hinds). She becomes involved with helping Sitting Bull and the reservations’ cause to not sign a treaty that would decrease their land.

This was a decent movie if you are interested in Sioux or Native American history like I am. It’s centered around Weldon though, which I can see that being a focus but I would have preferred a movie about Sitting Bull. For this, we get Sitting Bull at the end of his life. Not sure how much of this is accurate or not, I’m sure a lot of things were changed up for dramatic effect. I know Sitting Bull was shot in the head and side from Indian Police in the morning, along with a bunch of other people who were angered by what was happening. Didn’t happen that way in the movie, not sure even if Weldon was around when he was killed. More inaccuracies I read, I believe Weldon may have had a child and wasn’t a widow but divorced. The film also just glances over the Ghost Dance ceremonies that caused the Government and military to move on the reservation.

The movie itself is slow at times, but liked when Sitting Bull shows up and when Caroline was experiencing friction with the locals. It was tough to watch how people treated her but made for more interesting story. Shows how brave she was to go over there alone and fight for Native Americans. Even when she was told to go home, she still stayed. In a way, this is a timely movie in that this was directed by a female director, female lead and about a strong female character or real-life person.

I thought Michael Greyeyes was a stand-out and played Sitting Bull really well. Really liked his character in Fear the Walking Dead last season and was hoping he would return for the new season. Guess that didn’t happen. I wasn’t a fan of the accent Jessica Chastain was using and made me wince as soon as I heard it. Other than the accent, she did a good job with the role. Sam Rockwell was Sam Rockwell, always good and even spoke some Lakota as well. The direction by Susanna White was done well, and the locations they used were stunning. I think on IMDB, it says the movie was shot in New Mexico. Wondering why these movies never shoot at the actual locations or maybe they didn’t get permission to shoot at Standing Rock?

The extras contain deleted scenes, a quick making-of featurette and commentary by White. The extras weren’t that special and just offered up enough to please just casual moviegoers.

Woman Walks Ahead is a somewhat interesting story, with a strong performance from Michael Greyeyes. Not sure this is a movie to rush out to see but if its on, and you like US History (even though there are some inaccurate things in this), check it out. I liked it but thought it could have been better. 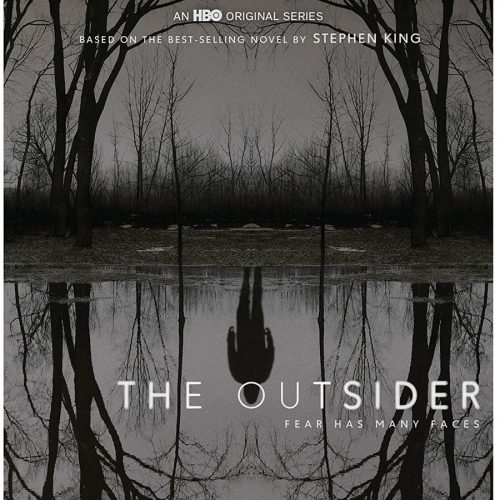 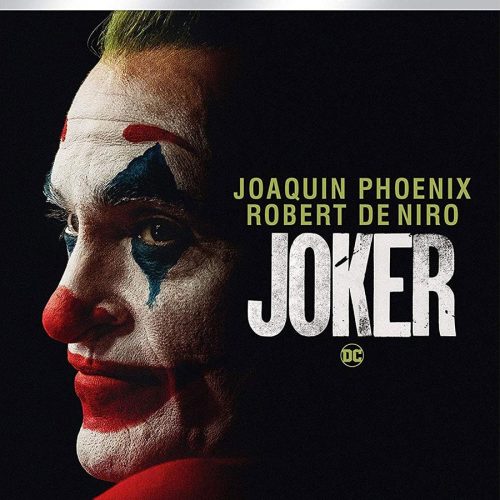