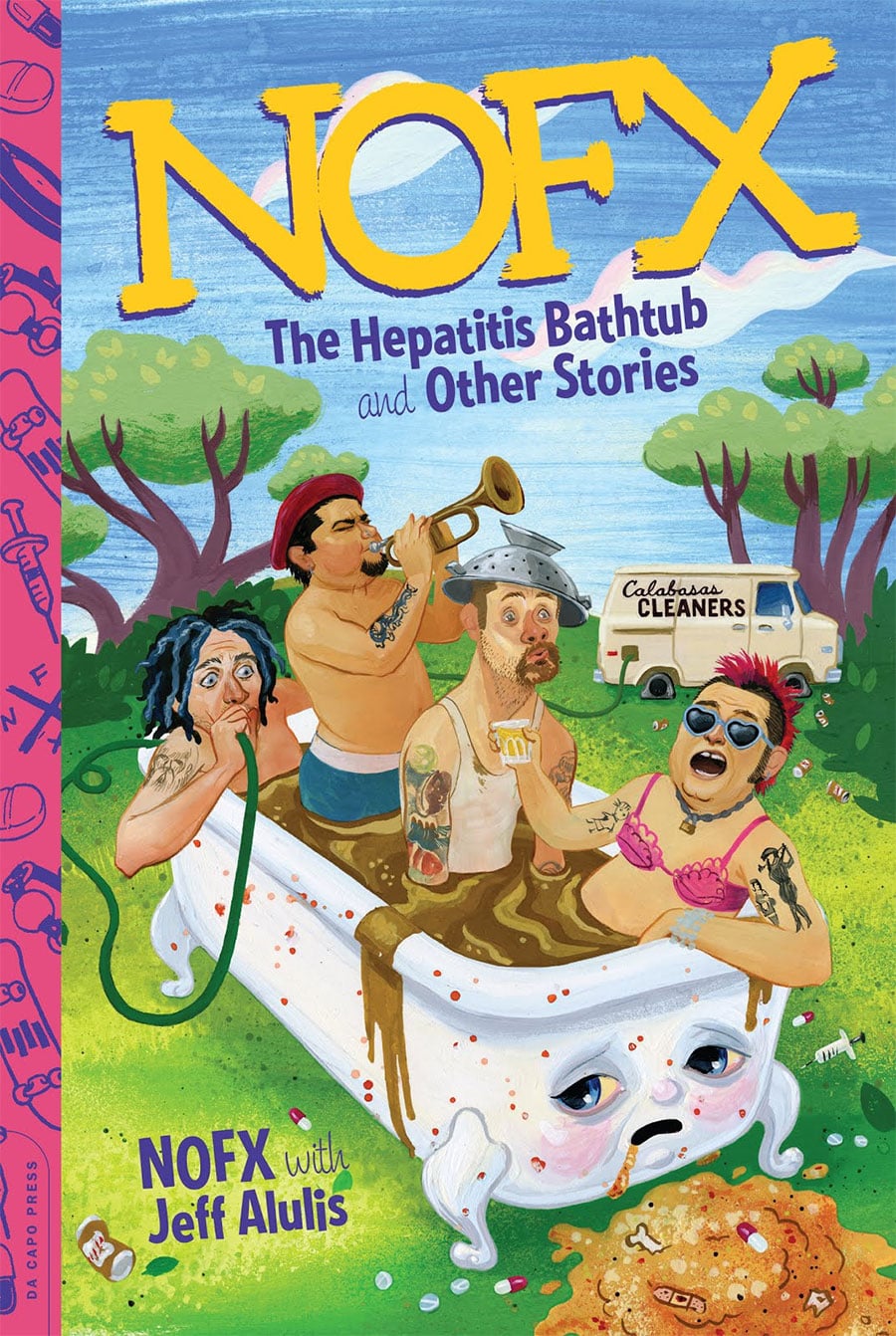 NOFX have always had this reputation as a crazy band. Hepatitis Bathtub and Other Stories has confirmed that and more. By the first few chapters, you’ll either be disgusted with the band or wonder how they even made it out of the 80s alive.

The band formed in 1983 and has since released a bunch of albums, sold more than eight million records, toured 42 countries on six continents, founded one of the most successful indie labels in the world (Fat Wreck Chords), and starred in their own reality TV show (Backstage Passport). But if you’re reading this review, you already knew that and probably have read the book already. After all, this did come out back in April.

I’m a slow reader so it’s taking awhile to read the book, not to mention it’s even harder to find the time to do it when you have a 10-month old kid. I’ve been trying to read this before bed, on the subway, shitter or at the gym. It’s a book where you can read it in short spurts since the chapters are somewhat short. It’s formatted like an oral history in a way. One member will talk about their side of things, and then another member will follow up and tell their side of the story.

The first chapter is quite the eye opener since it’s Fat Mike admitting he’s a tinkle drinker and how that first came to be. With that chapter, you’re either going to bail on the book or intrigued and want to continue. With these types of stories, it’s hard to put down the book. For one aspect, it’s cool to hear how the band got started and how terrible they were. Another aspect of the book is how crazy the LA music scene was. Then there’s the whole drug, violence and other debauchery the band members have done or been around. Even if you’re not a fan of the band, you will be laughing and shaking your head in disbelief. Fat Mike being into kinky shit and Melvin almost dying from standing in-between two trains.

And then there is drummer Erik “Smelly” Sandin. For the most part, he’s the main writer of these stories and with good reason. He’s lucky to be alive and I guess has the most things to write about. Troubled childhood, dealing drugs, hanging around bad people, eventually became a heroin addict. He essentially could have written a book just by himself and it would have been a best seller. Having the other members and past members writing in this book is an added bonus. I’m not finished with this but I can’t wait to go back and read more.

I’m not sure why the band decided to write about all this stuff now. Maybe a lot of the stuff is too far gone and they can talk about it freely now? Either way, I’m happy they finally decided to have their lives documented in book form.

Bottom Line: NOFX will have you laughing and shaking your head in disgust at the same time.
Overall Rating: 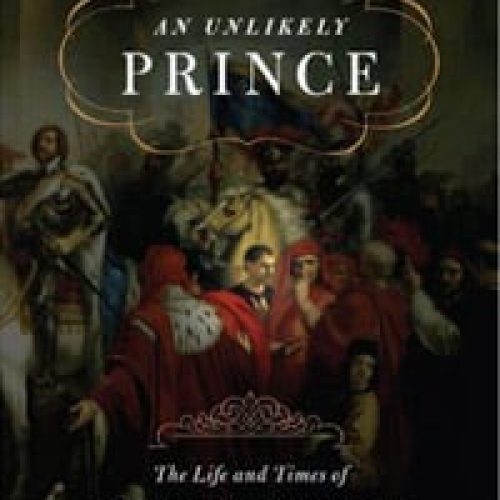 An Unlikely Prince: The Life and Times of Machiavelli 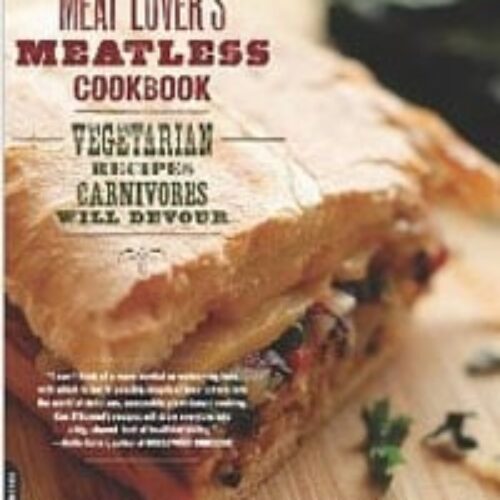 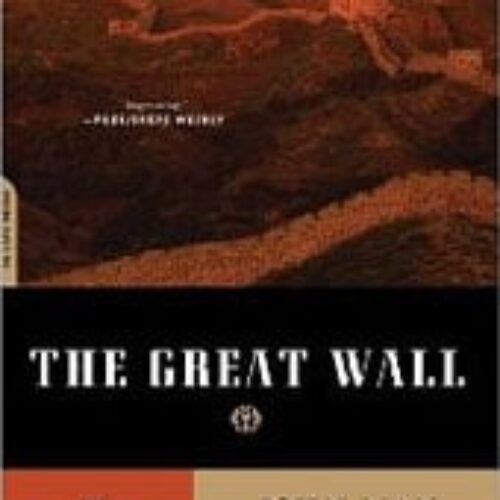 The Great Wall: The Extraordinary Story of China’s Wonder of the World 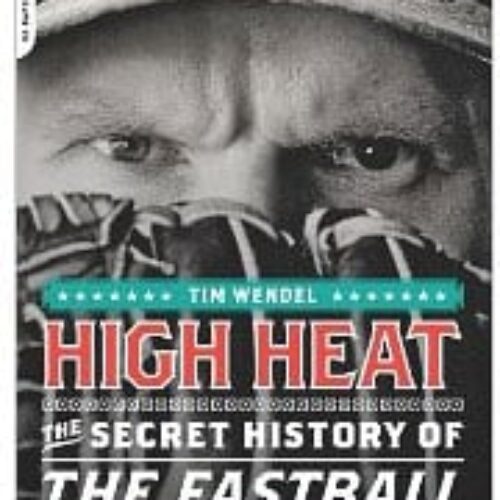 High Heat: The Secret History of the Fastball and the Improbable Search for the Fastest Pitcher of All Time