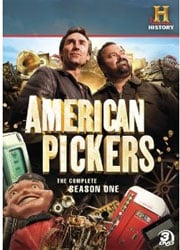 History Channel’s American Pickers: The Complete Season 1 is available on DVD right now and if you haven’t had a chance to check this show out yet, be sure to do so! Their second season started in June so you still have time to catch up on the show that everybody is talking about! American Pickers is probably my favorite new show; it’s like The Antique Roadshow, except it’s NOT unbelievable boring!

The show centers around two “pickers,” skilled and professional antique, historical junk collectors that turn old crap into money! American Pickers are Mike Wolfe and Frank Fritz, and each episode we follow the duo as they travel the back roads of the country in search of that gold mine of rich junk! Their home base is in Le Claire, Iowa, but travel all over the place looking for things like old motorbikes, war memorabilia, old movie posters, signs and even rusty oil cans. Pop culture stuff that designers, collectors and other people might want. Many of the people that Mike & Frank encounter, their stories are told through all the junk that Mike and Frank look at and purchase. You can learn a lot about someone just from spending a few minutes looking through their junk piles.

Back in Iowa, they have their friend & co-worker Danielle (a fellow Pogues fan) maintain the shop and follow up on leads for them. Sometimes those leads are great and other times they aren’t. Sometimes they do what they like to call “freestyle pickin’” and just drive by places that look run down and don’t look new. Most people on the show are friendly but around the 3rd or 4th episode you see some of the other people. Ones that slam the doors in their face, or throw their papers at them. Like Mike Wolfe said, pickin’ has it’s ups and downs.

You may ask why the show is on the History Channel? Well, besides Mike and Frank buying stuff, you also get a brief history on the things they are looking at. I think we could get a little bit more history on the stuff they are looking at though. I think that’s about the only negative I see on the show right now. What I like about American Pickers is Frank and Mike are entertaining, you get a little bit of history and it’s just really interesting to see some of the things people have in their homes.

One episode had the guys meet a farmer who collected buildings! He had a White Castle building, a church, old gas station, things like that. That’s insane to think he had stuff like that! I also love the show because it’s like a road comedy in a way. The guys are always out on the road, encountering new things and new people. I just can’t get enough of this show. I also like American Pickers because I grew up with collecting things like Star Wars, baseball cards, comics, and even going to abandoned buildings out in the woods and seeing what was out there. It’s just interesting to do stuff like that and you’d be surprised what you find! I wouldn’t be caught digging through people’s trash nowadays but back then I didn’t mind doing it. It’s kind of unbelievable to think these guys can survive on doing this for a living, but that’s what they have been doing for over 20 years.

Some say Mike and Frank are just vultures and pray on old people that don’t know the real value of things. I don’t really see that argument since people give them a low price, they are respectful and honest and we’ll actually give them a higher price that they will pay instead. I bet people didn’t see those episodes! This show isn’t for everybody, but if you’re interested in junk, collecting, and antiques; you’ll really like this show like I do!

The DVD is out now, but the DVD doesn’t have any special features. I wished the DVD had some interviews, behind the scenes or something a little extra for fans to see. Perhaps the second season DVD will have that? The show’s second season airs Mondays at 9pm on History Channel. Pick up this DVD and catch before the second season is done! 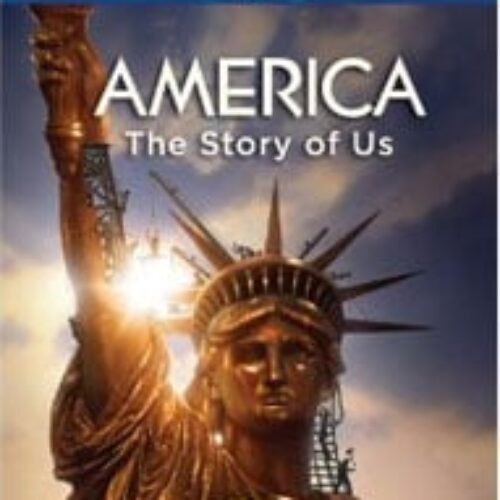 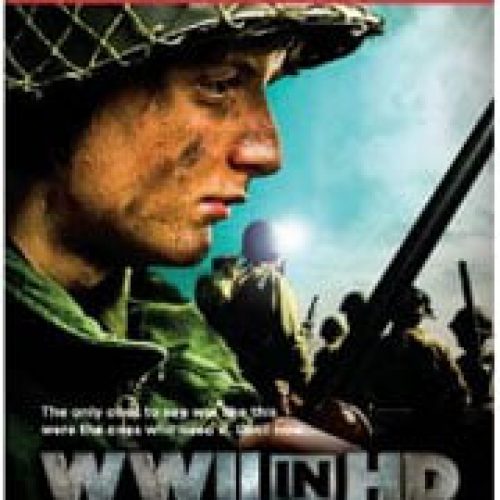