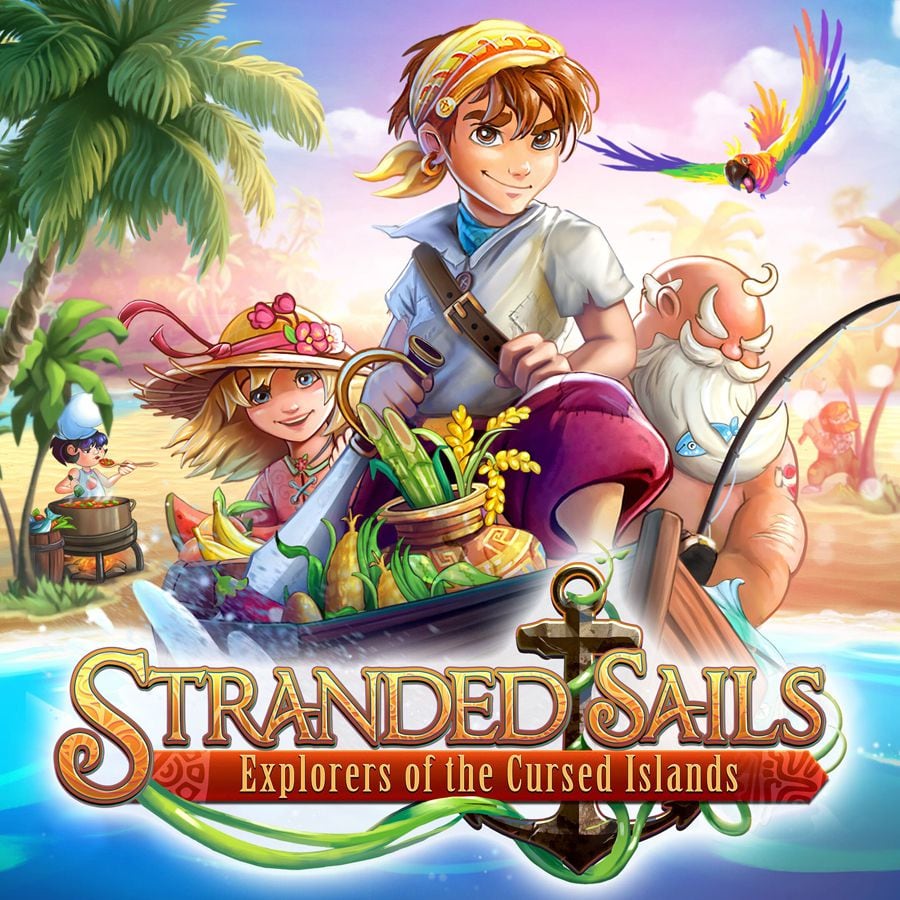 “Stranded Sails: Explorers of the Cursed Islands” is a light action/adventure game that focuses of exploration, crafting and farming with borrowed elements from sim games like “Harvest Moon” and “Stardew Valley” and classic adventure series such as “The Legend of Zelda” and “Dragon Quest”.

In “Stranded Sails” you are part of a crew of friends and family who are looking to leave the everyday bustle of the big city for a more laid back isolated environment. On your journey to your new home, tragedy strikes and you find your ship torn to pieces and you and your crew scattered about a collection of tropical islands. You must find your crew and provide shelter, food and protection for them all the while maintaining a garden, fishing for food, collecting supplies and battling the elements as well as some mysterious supernatural enemies.

While “Stranded Sails” borrows elements from games like “Harvest Moon” and “The Legend of Zelda”, it does so in very miniscule amounts. Your garden is isolated to a very small designated location, enemies are absent for most of the game and you’ll find yourself repeating fetch quest after fetch quest all while trying to balance an energy meter that depletes when you do activities such as walk or water your garden. You have to craft recipes that fill your energy bar, with some that provide other perks and bonuses such as prolonged energy use while fishing or walking. Collecting random goods scattered about the cursed islands will allow you to build important quest objects like ladders and bridges that allow you to discover and explore previously off-limits areas of the islands.

The ever-depleting energy meter made exploration somewhat of a pain even with special food items and very repetitive fetch quests usually found your character backtracking to the same three islands for most of the game. The relaxing aspect of fishing and farming as well as the complete lack of the threat of dying in game did lead to a calming adventure in which you could move at your own pace, but the fact that you had an entire crew there on the islands to help you but you were the only one actually doing everything felt a little ridiculous. I feel like this was a missed opportunity to add in some NPC management or the ability to switch to different characters with various bonuses to skills such as fishing or blacksmithing.

Outside of the prologue, there really wasn’t much of a story to behold. For most of your time on the islands, character interaction was basically limited to the giving of quests by the NPCs. Eventually, you’ll begin encountering some enemies as well as a spirit of the islands who…guess what…gives you a bunch of fetch quests!

One of the worst aspects of the game is its technical difficulties and game-breaking glitches. I could not play the early release of the game due to issues with installation codes and when I was playing the game for the first few days important quest items and NPCs completely disappeared from existence causing my game to become unplayable. I tried to reset the game and start over from scratch on three separate occasions with the same glitch happening each time. I had to stop playing the game once again until a patch was released fixing the issue. As I played through the patched game, I had no issues or glitches for quite some time. Now, as I sit here writing this review with nearly a dozen or so hours in my latest save, I found myself up against the glitch wall once again. My quests keep taking me to an island in the Northeast with rough waters that require a special canoe to traverse. One of three things usually happens as I try to make my way to that location: one, my canoe will stop moving forward in the rough waters and I can’t move forward in any direction; two, my canoe will completely disappear and I’ll sink into the water, not able to move at all…or three, I will be sailing in open water until I am suddenly clipped into wreckage or land that wasn’t previously there before. Fast-traveling back to camp doesn’t reset this glitch nor does exiting the game and reloading…so, I can no longer progress in this game.

“Stranded Sails: Explorers of the Cursed Islands” is a relaxing game with a light challenge rating but it is a game that is cursed with more glitches than there should be for a game of its type. The concept of an energy timer in a game focused on exploration and task simulation paired with overly repetitive fetch quests drag the game down a few notches on the enjoyment belt…but those concepts could be forgiven in a game that is as light-hearted and forgiving as “Stranded Sails”. The game-breaking glitches cannot be forgiven so easily. 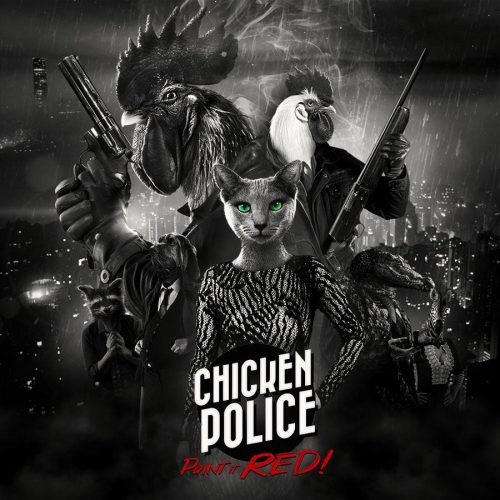