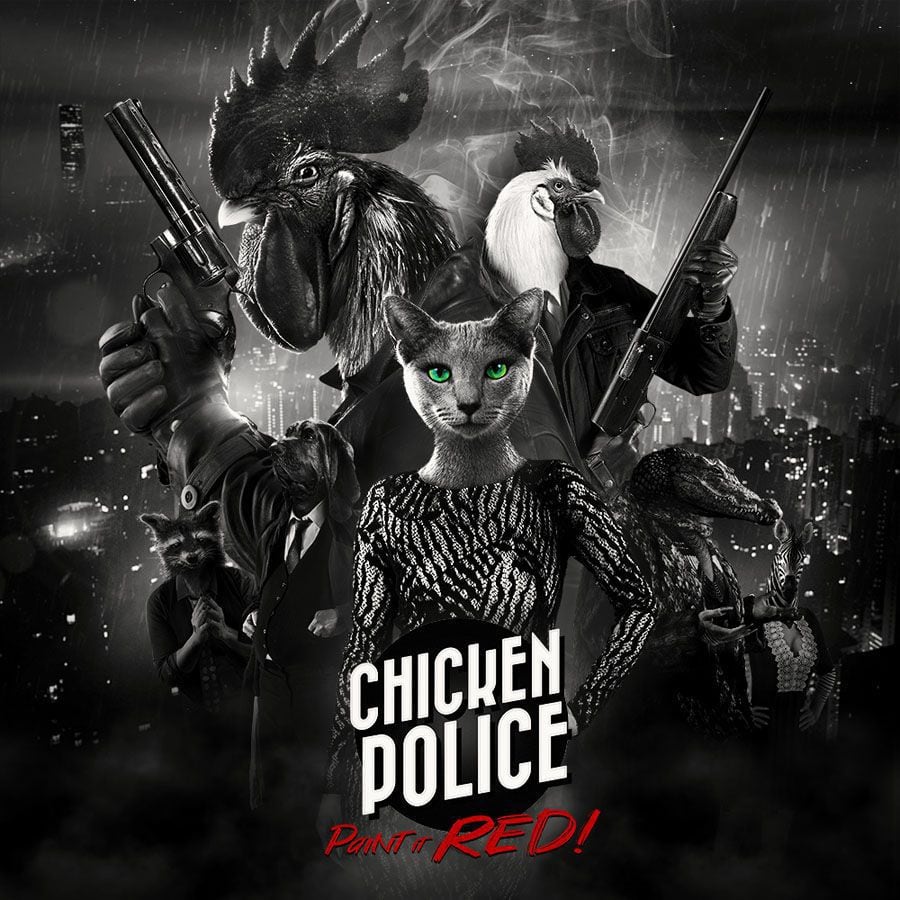 What the cluckin’ hell? The Chicken Police are caught up in death-defying danger and chicken-knee deep in a murderous plot yet again! How will they ever get out of it this time?

“Chicken Police: Paint It Red” is a story-driven point and click adventure that throws us into a pulp fiction world that is already fully developed with years of history, backstory and characters. It’s like “Dick Tracy” takes place in “Sin City” with James Cagney and Humphrey Bogart played by chicken people.

Putting the initial over-the-top goofiness of humans being mythical creatures and the entire world being populated by anamorphic animals, “Chicken Police: Paint It Red” is a tried and true pulp novel detective story in the most classic of forms. You play as Sonny Featherland, a police detective nearing retirement who has been suspended for actions not befitting a police officer. Sonny is pulled into side case regarding some upper class socialites and reluctantly recruits his partner Marty MacChicken…the other half of the legendary Chicken Police. The two had a falling out after Marty shot Sonny with a shotgun shortly before Sonny’s suspension. The two birds of a feather put their differences aside and dive deep into a deadly deluge of dangerous dudes and dames.

The game plays as a point and click adventure and heavily as a visual novel. You can travel back and forth to various locations of the city of Clawville during each chapter, investigating background objects and interacting with citizens and suspects such as Zip, a raccoon who used to be part of the crime underworld but now runs a diner or Hobart “Ibn” Wessler, a rat of a crime lord who has seemingly turned over a new page but is nose deep in your current case. There is a lot of spoken dialogue in the game…literally what seems like dozens of hours of spoken dialogue for just about each and every character that you meet.

Aside from mingling with other herds and flocks, certain points of each chapter have Sonny interrogating suspects for information to move the case forward. With each interrogation you have the choice of how to question the subject with multiple choices of questions to ask. There is also a detective meter that slides left or right depending on whether or not you asked the right questions or not. This may agitate the suspect and certain questions will be locked out or you may be on the right path and you’ll be informed of the proper way to proceed with that string of questions. At the end of the interrogation sessions, you’ll receive a grade depending on whether or not you asked all of the right questions. If you fail the interrogation, you have to restart from the beginning of the questioning. During these dispositions, Sonny gives you clues on what to do next much like a classic 1940’s detective movie soliloquy.

Much like most point and click adventures, the game is only as hard as how long it takes for you to pick up on clues and solve the puzzles. “Chicken Police” had the perfect amount of puzzles to clues ratio. There was only one part overall that really had me thinking about how to proceed, which was the safe with the four animal symbols that needed to be in order to unlock. I was barking up the wrong tree and found out that the clue was something not-so-subtle but somewhere that I just didn’t notice at first.

One of the things that made “Chicken Police: Paint It Red” so enjoyable was the juxtaposition of a classic and very well done story with people with animals for heads. It’s so ridiculous at first glance but when you jump into the world of the famous Chicken Police, everything is so well developed around them it’s as if you’ve lived in Clawville all of your life. The team at The Wild Gentlemen absolutely plays up the absurdity of their animal characters and their surroundings but the story is just so good that you just accept it as reality. It’s a serious case of not taking yourself too seriously.

The difficulty level of “Chicken Police: Paint It Red” is basically “sit back, relax, enjoy the story and don’t mess up questioning or die during the chase scenes or you’ll have to repeat that 30 second part”. This is just a game to flat out have fun with and enjoy…especially the human body/animal heads Photoshop art style. When everything was said and done and the smoking gun was in Evidence, I found myself wanting to see more of Clawville and to hang out with its furry, feathered and scaly citizens even more. Will there be more from the legendary Chicken Police? I mother cluckin’ hope so! 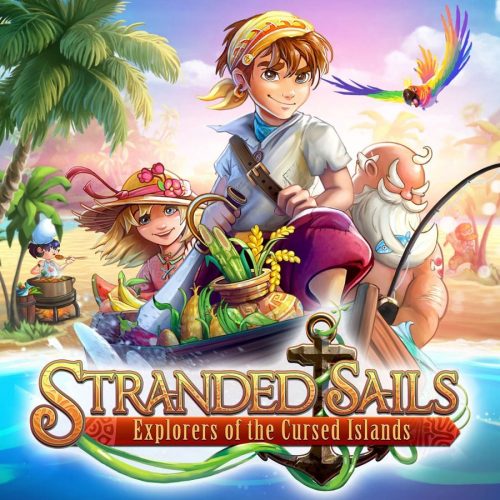