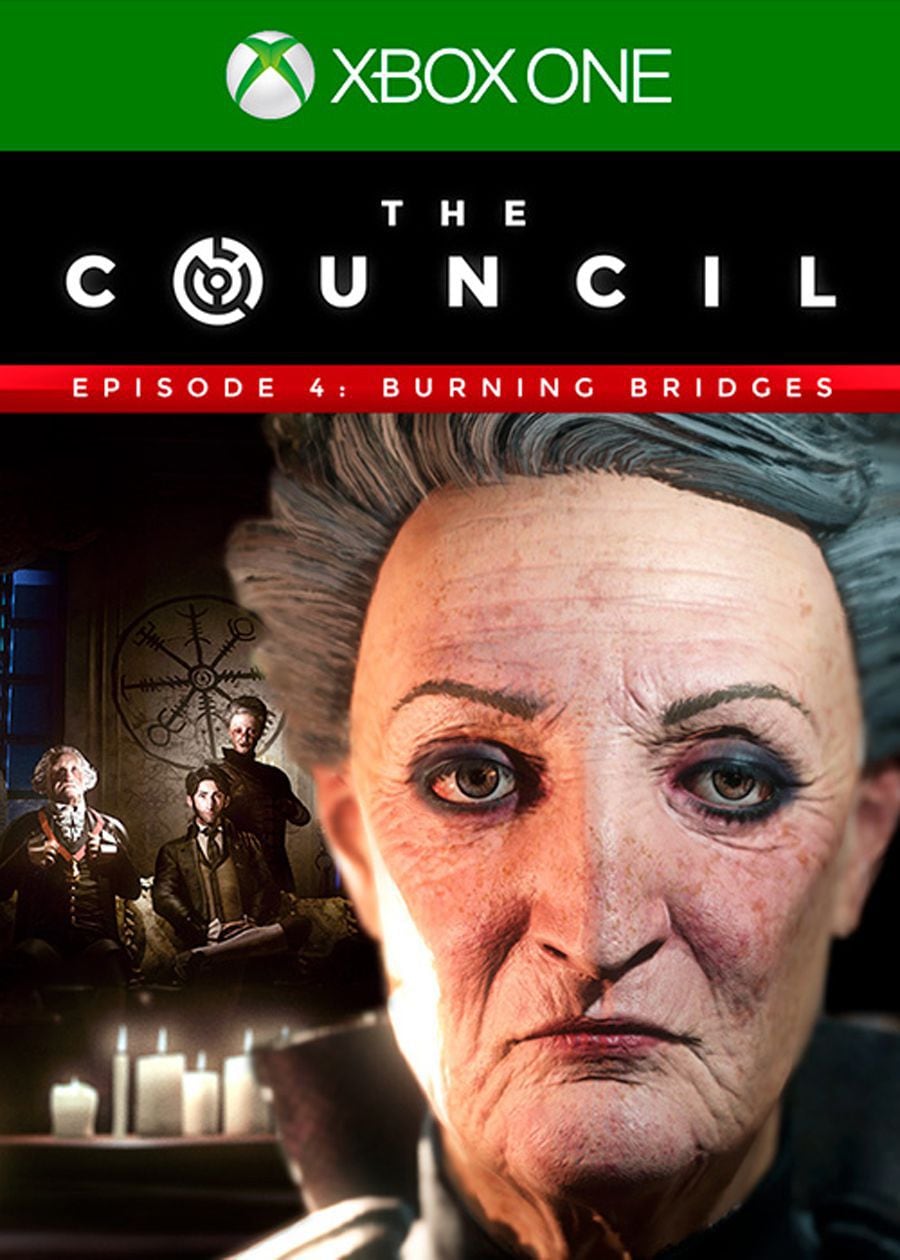 With a shocking reveal in regards to the host of the Council meetings, Louis de Richet discovers that there is an even greater shock in store for him and that things will never be the same for him when he gets home…or if he gets home.

Episode 3 of “The Council” brought supernatural elements into the fold with the reveal that Lord Mortimer is from a race of ancient creatures that call themselves daemons and have supposedly predated humanity and have their fingers or claws in just about every historic event of man since history was recorded. The Council that meets every so often at Lord Mortimer’s castle play the game of politics and power whilst forging forward with ideas of progress and control all the while keeping historic figures like Napoleon Bonaparte and George Washington in their back pockets.

In “Episode 4: Burning Bridges”, Louis finds his mother in grave danger but needs to find an important relic before the both of them can escape the island. The relic in question is none other than the Holy Lance or the Lance of Longinus, which is believed to be the lance that pierced the side of Christ. This leads to investigations that span the entire castle, while you search for clues in order to choose the right spearhead of the lance. There are nearly a dozen variations of the spearhead in the catacombs below the castle. This leads you to encounters with opposing characters also in search of the same relic as well as some monotonous roaming of the castle for particular clues. After the first few enjoyable times in the earlier episodes, roaming around and searching every nook and cranny of the castle has become very tedious.

As I searched the hallways and guest rooms for clues regarding the Holy Lance, I encountered a few conversations and confrontations with other guests. Before, I had to be careful not to expend my skill points or use too many enhancements so as to not be exhausted or slowed. Now, with the help of selective progression as well as perks and manuscripts which give added stat bonuses, my character is adept at handling almost any situation during conversations and confrontations. I definitely feel more powerful and skilled than before which is very rewarding.

“Burning Bridges” has its faults as this episode clocks in at around 2 hours long instead of the usual 3 the previous episodes were. There are some graphical glitches and lip-syncing missteps as well as a major point in the story that was apparently timed but provided no indication that I needed to hurry to the next step. This timed misstep ended with the death of a major character that apparently could have been avoided if more information were provided to rush through what I was doing at the time. That has easily been my biggest disappointment of the entire series so far.

One of the major positives of “Episode 4: Burning Bridges” is the new abilities that are given to you near the end of the episode. Hopefully there will be a lot more time to play around with these abilities in the final episode but time will tell.

As you wind your way through the web of political intrigue and of myths and fables in this episode, it does well to set you on the path that you decide to follow and sets you up for whatever the final confrontation will be in episode 5. With the unpredictable nature of “The Council” so far, things seem to be setting up for one hell of an ending. 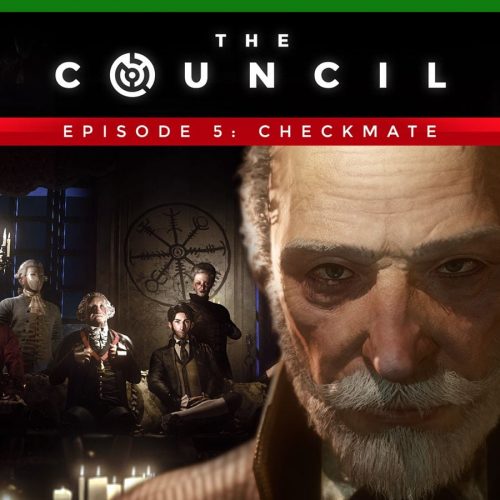 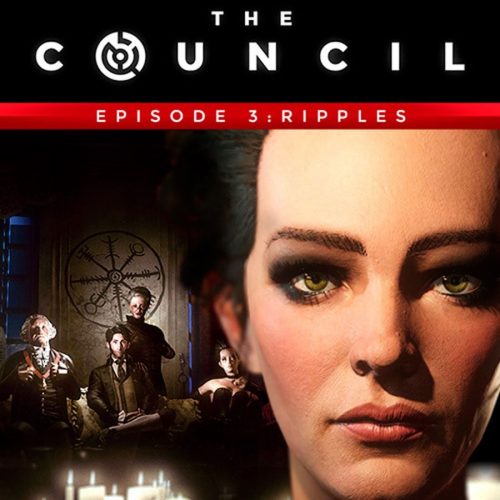 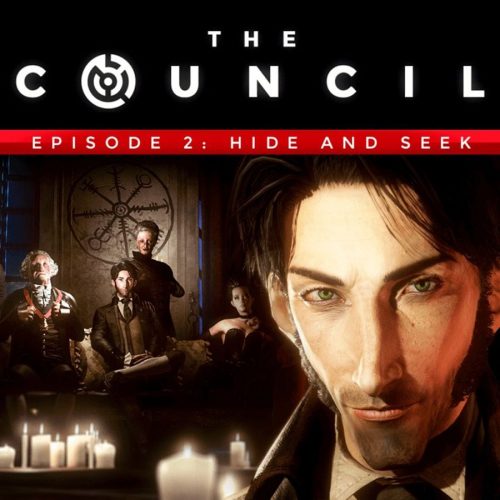 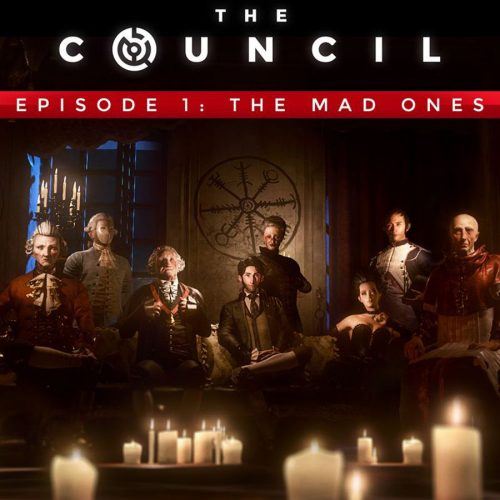 The Council Episode 1: The Mad Ones