Long thought to be an unfilmable book, Breakfast of Champions has made it to the big screen! Well, one or two big screens.

Willis reportedly paid a LOT of money for the rights to Breakfast, and he did the movie as a labor of love. It only hit a few screens, which is unfortunate everyone should have access to this great movie.Bruce Willis does an INCREDIBLE job as the bordering-on-psychotic Duane Hoover. I haven’t seen the Sixth Sense, but Breakfast is proof enough that Willis can act when you take away his big guns. None of the characters are easy to portray; the only characters who aren’t downright insane are Duane’s son who wants to be known as “Bunny,” and the crusty Kilgore Trout, Vonnegut’s alter-ego whose sci-fi ramblings are really paradigms for impossible-to-articulate philosophy.

The rest have so many neurosises, the DSM-IV isn’t big enough to describe them. Duane, a used-car salesman whose tv commercials made him a minor celebrity in his home town, thinks he’s losing his mind. He hallucinates, spaces out, tries killing himself many times, and is so tense, just watching him makes you twitch. His wife, played by Barbara Hershey, is addicted to pills and lost her grip reality is replaced with advertising jingles. Omar Epp’s character is Wayne Hubler, an ex-con whose only goal in life is to BE Duane Hoover. Nick Nolte is a paranoid closet transvestite, who works with Duane. This movie is a tea kettle, shrilling and steaming.

It’s funny, but also incredibly uncomfortable to watch at the same time. It’s even uncomfortable to listen to: both the soundtrack and dialog hit some dissonant nerve. Watching Wilis’ and Nolte’s characters interact is so stress-inducing, you begin to sweat. The performances are great.The movie sticks to the book remarkably well, and Vonnegut fans will not be disappointed. This is one of the better Vonnegut adaptations, up there with Slaughterhouse Five and Mother Night (also starring Nick Nolte). Only two questions remain: Will the average movie-goer track down this incredible film? And, when can see my favorite on the big screen, Cat’s Cradle? 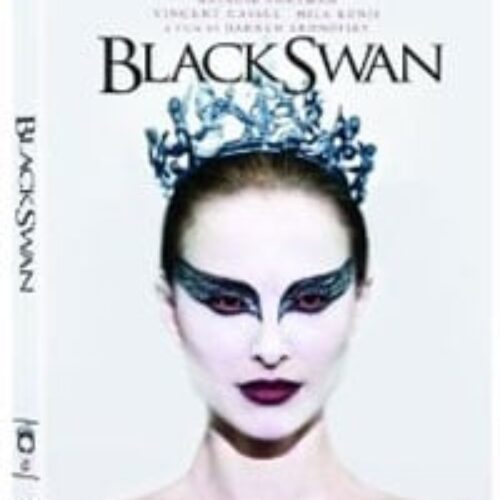