This movie is a pathetic attempt at another “Invisible Man” knockoff movie.


Starring Kevin Bacon and Elizabeth Shue, “Hollow Man” is the story of a group of scientists attempting to make people/animals invisible. Kevin Bacon sets himself up as the test dummy, and is the first man made naked to the visible eye.

Unfortunately, when they try to bring him back…Shit fucks up…It won’t work. So here comes the stupid plot twists… Turns… And tribulations… I won’t spoil the movie too much. The special effects were very cool but I feel the script actually lacked a real lot, and the entire movie was predictable halfway through.

So if you like action, and Kevin Bacon….See it on bargain night, or go to a matinee. 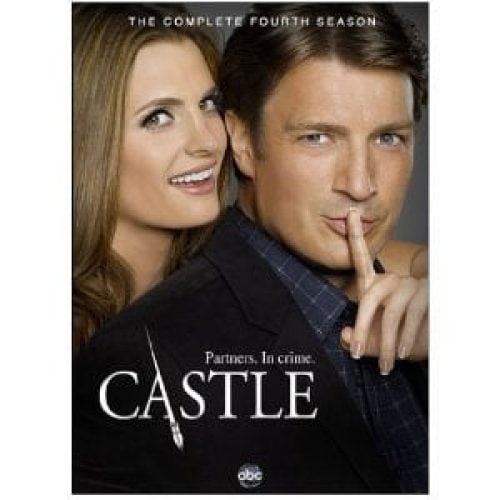 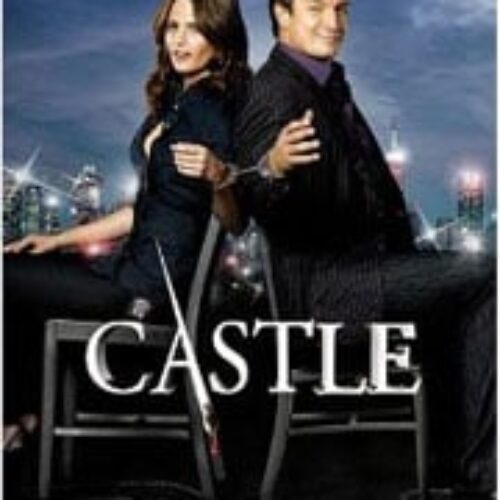 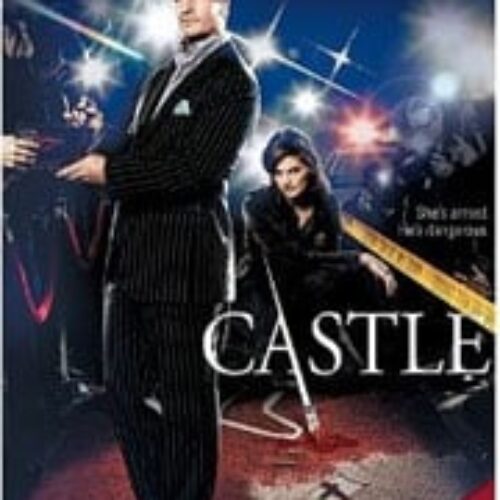