Agent Ethan Hunt is back with a new adventure and I really thought this movie was wayyyyyyyy overhyped. Yes, It’s a good action-adventure movie with lots of explosions, martial arts, car chases and romance.

Everything a person could want! Well, let’s get into the story. I guess the plot was yet again confusing, like the first Mission Impossible movie. If you don’t want to know about the movie stop reading now! Some virus thing is being transported I think and this ex-agent played by Dougray Scott intercepts it on an airliner and decides, what the hell, let’s crash the thing. Fun for the whole family. So Ethan gets interupted during his vacation on some cliff. That was cool. He’s dangling like a piece of snot on a window, and I was hoping he would fall but I guess that wouldn’t be a movie. I heard he did the stunts for that, which is impressive since it was high and its rock climbing. Only a thin wire was holding him up.

But anywho, he has to get some hot girl who is played by Thandie Newton who is a thief and “had relations” with Dougray Scott’s character, to get the virus thing away from the bad dudes. Lots of gun fighting, exploisions, car chases, and martial arts. Let me ask you this question… When did Tom Cruise learn martial arts? I know he didn’t use it during the first movie, err I think. The moves look cool but they are not real. I am sure from a level point of land I can, without a running start, do a somersault kick and a spin kick and a flip kick and backwards kick and you got the idea.

So there I had faults. Another problem I had was they used the same style music as in Gladiator and the worst part it didn’t even fit! Hans Zimmer immediately after Gladiator created the score for M:I 2 and the same woman seemed to sing in the movie. It was a complete rip off. I know he did both but its still a rip off. Be more diverse will ya? Also most of the best action scenes were shown during commercials and entertainment shows so the thrill was taken away from when I saw it in the theaters. So in closing, its a good action movie but not what I would call the best movie of the summer. Thandie Newton is a beautiful women and without her, the movie wasn’t that good. Shallow Enough? 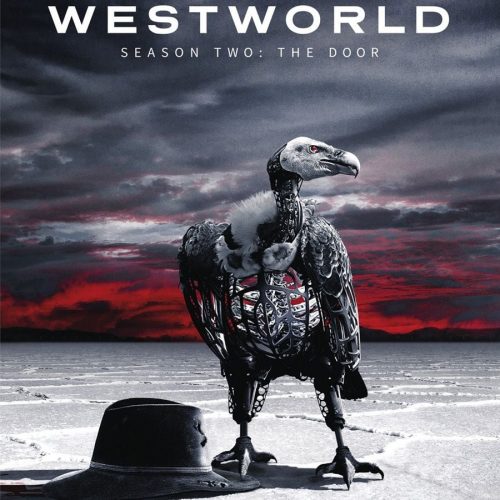 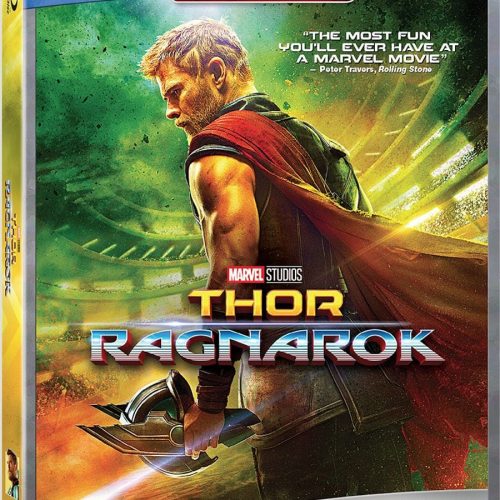 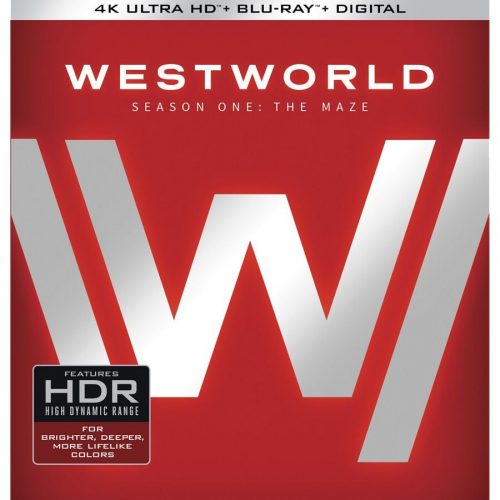