It’s ten years after the first Mummy and everybody from the first movie reunites into a fast-paced action adventure movie that accomplished it’s goal of being better than the the first one.


Rick and Evie are now married and have a son named Alex, played by Freddie Boath. His character was great in the film and adds lots of humorous situations, plus he can act, unlike some other child actors in Hollywood. The opening scene is set way back in 3000 BC or so and shows an epic battle with the Scorpion King. The Scorpion King loses the battle, and prays to his God, Devil or whatever, and ends up controlling an army that looks like dogs to me.

The scene was great because it shows how action packed this movie is going to be. Alan Silvestri’s score added to the film, especially in the opening battle. The score is a cross between stuff from John Williams, Jerry Goldsmith (The Mummy’s Composer) and Silvestri’s own style. After the opening battle, Rick, Evie and their son are in a tomb looking for more trouble and end up finding the Scorpion King’s bracelet.

After that, an evil group finds Imhotep’s (Arnold Vosloo) body and goes to the British Museum to resurrect him. There’s lots of new characters that add to the story, but the story also adds depth to the old ones. The best character in this movie by far, besides the O’ Connell’s is Areth Bay, played by Oded Fehr. He was so fucking awesome in this movie!!! He had a lot more screen time, lines, fights than the first movie and plus he has an arch enemy. Also he had a falcon that would give messages to his people, and that was cool to see.

If there should be any sequel or prequel, screw the Scorpion King, there should be a movie just on Areth Bay! Another addition to this movie that I liked was the Pygmy Mummies. They were adorable and added comic relief to the film even though they were killing everyone. Also, seeing Evie fight with Sai’s against Anck Su Namun was awesome. It’s good to see the females kick some ass, and still look sexy! The Mummy Returns was so action packed there might have been too much action maybe? The special effects was good, and sometimes bad . When Imhotep is resurrected again, he looks like he was actually there, and not some CGI character. Same goes with his foot soldiers during the double decker bus scene.

There was some obvious CGI that looked rushed or unfinished, since ILM just got done with the special effects last week. But what this movie was missing was some of the cheesy one liners it had in the first movie. The movie had a lot more romance, it made me care for the characters more. I was sitting at the end of my seat, biting my nails, wondering who would die, or survive. The Mummy Returns is an awesome, fun, entertaining movie that will make you crave for more. Definitely see this movie if you loved the last movie like I did.

Favorite Scenes: There was a few. The bus scene, I liked the scene with the Pygmy Mummies, the Sai fight between Evie and Anck Su Namun (Hot stuff!) and definitely at the end with Areth Bay and the rest of Magi warriors vs. the armies of Enubis.
Rating: PG-13
Running Time: 130 minutes
Overall Rating: 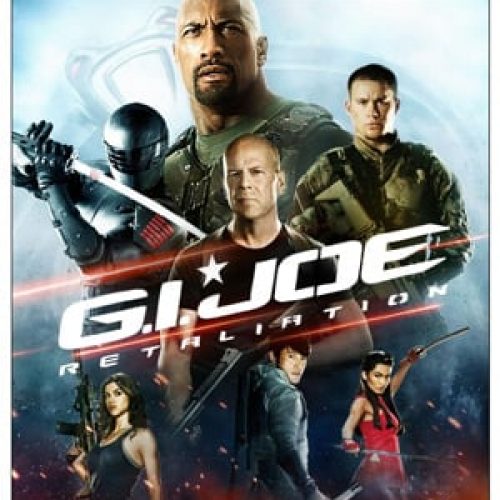