Sequel to the funny “Friday” but there is one thing lacking in the new movie, Chris Tucker. Everyone knows this, man! The movie was funny but it definitely doesn’t compare to the first one. The story is that Craig has to move out of his house and into his uncle’s big ass house in the suburbs.


Deebo and another prisoner break out of prison and Deebo wants to get Craig for beating the piss out of him. Michael Rappaport made an appearance as the deliveryman and was funny. The actor who plays Craig’s father is always funny in anything he does. I remember back when he did skits for Robert Townsend that were hiliarious. The Father was a lot funnier I think in this movie, which made for most of the comedy in the movie. Craig’s cousin, whom he has to live with, was just plain annoying. He always whined about his women problems, which included his car getting wrecked by an ex-girlfriend.

I think that’s the way he was supposed to come off though. Another character was this white guy who worked with Craig’s cousin at the record store in town. He was alright but his wanna be accent got to me after a little while. Ice Cube was pretty good in the movie. Just think he was in one of the first gangster rap bands ever in that being, N.W.A. His acting is getting better, but then again, it’s comedy. How hard can it be? Next Friday is not as good as the first movie but it still has it’s moments and laughs. I say if you liked Friday, then you should see Next Friday. 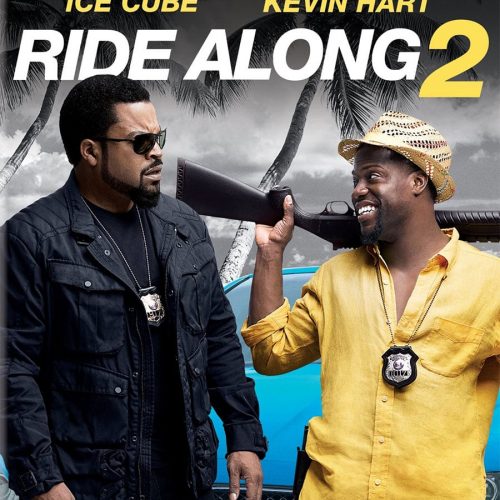