Alexander Hartdegen (played by Guy Pearce) is a brilliant scientist who teaches at Columbia University in NYC. Alex is on a date with his girlfriend and has just got engaged with her when something tragically happens to his fiancee.


4 years later, the audience sees Alex in his lab writing tons of stuff on the chalkboard. He wants to go back in time and prevent what happened to his fiancee. The trailer for this looked decent. I knew this film was going to be somewhat cheesy. I thought this movie was pretty bad. I have never read the book or seen the original movie so I can’t compare the two. I thought it would be fun but I didn’t really enjoy this film that much. Guy Pearce wasn’t the problem.

I think he’s a great actor and I’m glad he’s getting more staring roles. BUT the problem was the plot, the character development, and some special effects. I also thought there would be more action scenes because the other stuff was pretty boring. The story was really sporadic, and when Alex was time traveling, it just went from place to place. It didn’t really have a meaning. In the beginning of the story, you can barely figure out that he was a scientist at Columbia, or when after his fiancee dies, that he was building a time machine. You just assume that’s what he was building since that’s the title of the movie. His friend who checked up on Alex at his lab, who was he? I don’t know. They didn’t explain it good. The film didn’t really give the viewer a chance to care for the characters. Once Alex started traveling, the story kept getting confusing. By the time Alex gets into the future, he has to deal with this primitive people and this evil fake looking creatures called moorlocks. The moorlocks take the primitive people and eat them.

Another explanation they should have done was about the little darts they shoott. The darts were filled with a scent that attracts other moorlocks, not poison. I’m guessing that what’s it was since they barely explained that one too. The special effects were good and bad. The landscapes, that were done CGI, looked good, but you can still tell that it’s fake. I liked when the time machine was going from year to year, how the landscape and water was changing. That was neat to see. Another special effect that I thought was corny was the moorlocks. Stan Winston created those costumes and I think that’s one of the worst things he’s done. Usually he does some great stuff but these things looked lame. The direction, I couldn’t really tell how good it was. Simon Wells directed this, and I believe he’s the grandson of H.R wells who directed the original. The score was done by Klaus Badelt and some parts were good. I didn’t like the theme for the primitive people. It sounded like Amistad meets Lion King.

I thought this film could have been ten times more better in many ways. Different plot, better make up, and better character development. You should try to avoid this movie and go see better time travel movies like the Back To The Future trilogy.

Bottom Line:
Favorite Scenes: I liked the one scene where all the land and water were changing as the time machine went through the years.
Rating:
Running Time: 0 minutes
Overall Rating: 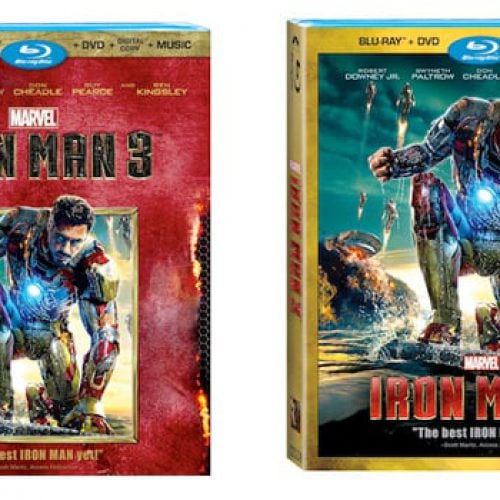