Um…who are you? What do you do in the band?
I’m Parry. I sing and play guitar in the band Nerf Herder.

So tell me about this EP coming out? It’s an older one that you guys are re-releasing?
In light of recent scientific evidence regarding the prevention of prostate cancer, we are re-releasing our old EP with some new songs added, most importantly “Fight For Your Right To Masturbate”. The idea is to spread the word that it is okay, nay, healthy, to love yourself in a sexual way. This is important stuff! Think about it. The Surgeon General will put a warning sticker on cigarettes saying that “Smoking causes Lung Cancer”, and ban the use of cancer causing agents such as asbestos and radioactive particles, but they continually refuse to put a sticker on anything in order to help prevent what one of the deadliest cancers around, cancer of the prostate. I ask, “Why?!?” Partially, it’s reverse sexism. If a woman takes off her shirt and touches her own breasts in a self-examination, we think nothing of it, but if a man pulls down his pants and does what he needs to for his own health, he is considered a deviant. So called “men’s magazines”, such as Hustler or Juggs, are made difficult and embarrassing to obtain, when in fact they should be distributed freely, or at least affixed with a sticker such as ‘This Magazine Can Help Prevent Prostate Cancer’. Anyhow, I think it is important and thats why we are re-releasing the old EP.

Are you really a fan of Jenna Bush? What about the other one? They are twins ya know. I’m a twin, you think I’d have a shot with one of them?
I don’t know you, but I bet you’ve got a shot. She seems pretty easy.

How’s the tour going overseas?
We are back now. So I guess at this point it is not going so well.

Which member of Van Halen would you marry?
Is this a trick question?

Which reality TV show would you watch? I’m thinking of pitching one of these ideas to a network:

– Russian Sex Roulette: One guy must sleep with 30 women and find out which one has crabs. The twist is, all of them have it.

Lets make a bet: How long will JLO’s and Ben Affleck’s marriage last? I’ll say 2 months.
What are we betting for? If there is cash involved, I will need to do some research.

Which group gets laid more: Star Wars Fans or Star Trek Fans?
Are you including “Next Generation” and ‘Babylon 5″? Because that would make a big difference…..

Do you think individual MP3 users should be sued by the RIAA?
Suing is too lenient. They should be forced to listen to the crappy music they download, especially that Staind band. They really suck.

How bad was this interview?
all honesty, it was no worse than many.

Do you have anything to plug?
Did we talk about Jenna Bush yet? 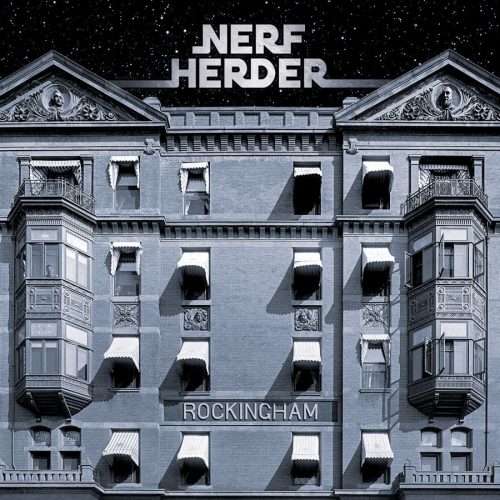