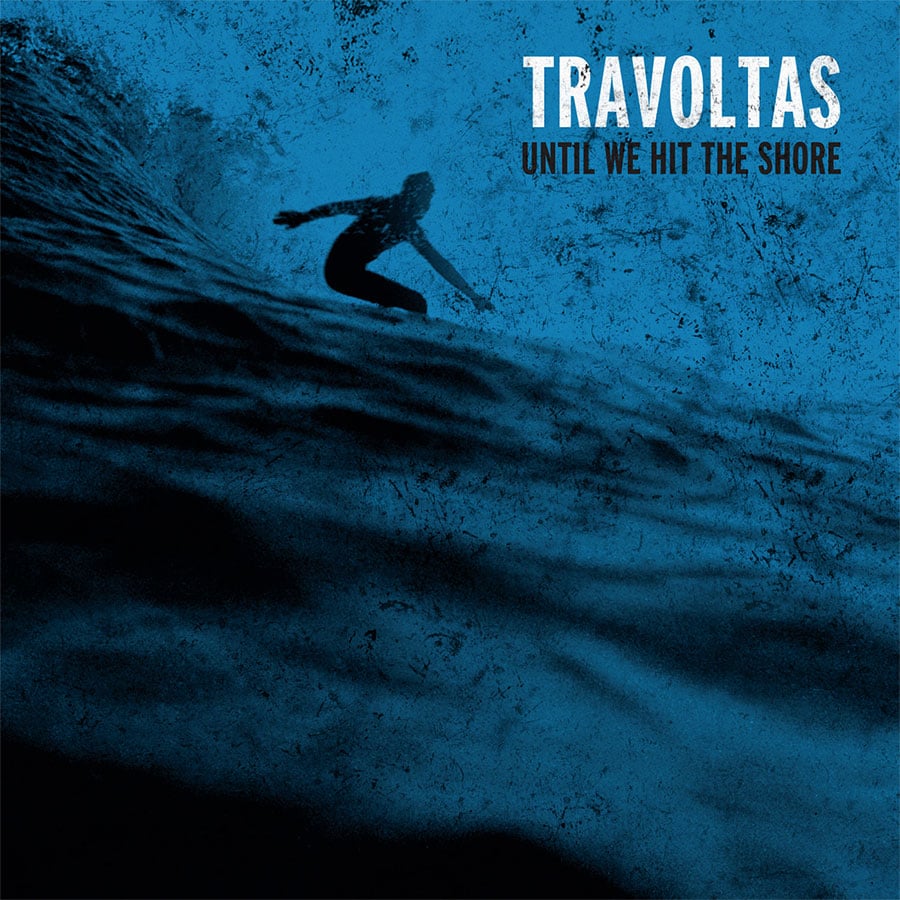 Has John Travolta heard you guys yet? Do you think he’d be a fan?
Ha, I’m sure he has heard of us. I think every once in a while he checks the internet from within the comfort of his very own plain and then he’ll find Travoltas for sure! Do I think he’s a fan? Well, I really don’t know what John Travolta is into, but it’s hard to NOT be a fan, don’t you think? :)

Are you guys Scientologists as well?
Yes, for many years now! No, I’m kidding. we have nothing to do with Scientology. Not that we disapprove of it, or something. During the US leap of our “Endless Summer”-tour last year we played in Salt Lake City and we went to see the Scientology complex. It was very impressive and the people were very nice!

Is there anything that is illegal in Holland?
Well, not that much.. You’re not supposed to kill people!

Musically, do you like where you are at now or do you want to explore different styles?
That’s a tough one! During the years we have developed a very clear Travoltas style, although it is a constantly changing process. That is the reason why I’m sure that we’ll be doing things in the future, that will partly based on what we did, but also on new things. But we’ll never forget who we are and where it all came from, so no worries!

Do pop punk bands ever get into fights with each other? And if so, is it mostly hair pulling and open hand slaps?
I’ve heard some weird questions before, but if you really wanna know… Yeah, there are some mean fights going on. Scratching, punching, nipple twisting,.. No open hand slaps though, that’s more of a girl thing. And we usually do not get into fights with girl pop punk bands. But uh, these days, nobody dares to pick a fight with Travoltas, cause it’s known we run over them instantly. If not with the fist, we do it with our music!

Which rock star would you most love spending the day with?
I think I would say Brian Wilson, or Elvis Presley. The last one will be hard though. Maybe Dave Grohl, I think me and him are very much alike…

‘Travoltas’ Party!’ is coming out soon. What can we expect from that album?
What you see is what you get,.. A f***ing PARTY! Travoltas’ Party is an acoustic live album. The Beach Boys actually inspired us to make this album. They made the Beach Boys’ Party! album (w/ ‘Barbara Ann’ on it) about 40 years ago and we decided to make our own version. We recorded it a couple of weeks ago during another infamous Travoltas party we had with some of our closest (girl)friends. We had a blast really! We played and sung some of Travoltas’ greatest hits and we even threw in a couple of covers, like Bad Religion’s ‘Sorrow’. I’m really proud of the result. It’s a must hear!! Travoltas’ Party! is being released through KnockKnock Records in the US somewhere around the end of April, so beware… By the way, if you want to have your own private pre-listen, just go to www.travoltasparty.com and check the mp3’s!

Is Battlefield Earth your favorite Travolta movie?
Battlefield what? No, sadly but true, it’s Grease!

What’s some good local bands over there?
You mean some good Dutch bands? Well, there are lots and lots. You probably know some of them already. The Riplets (girl punk/R&R), The Apers (need I say more), The Dollybirds (poppunk w/ great vocals), The Spades (filthy R&R), Wiseguy (sleaze rock), The House of Destructo (LOUD R&R/punk), Undeclinable (…), Peter Pan Speedrock (what’s in a name) to name a few!

If you had to be on a reality tv show, which one would you like to be on?
I really hate that shit, but if I’d had to choose, it would be our very own Travoltas show, I think. Some parts of our lives are quite entertaining. :)

Is Liv Tyler hotter as an elf or just a normal girl?
Probably both, haha! She is of course a very beautiful girl, and therefore HOT as hell,.. uh elf, but off screen she’s probably just a normal girl trying to make something of her life. That’s what we all do, right? RIGHT!

Do all Europeans hate George W. Bush? (I think he’s a fucking idiot!)
All the people I know think, he’s a friggin’ moron! I personally think a man like that is not supposed to be the leader of the world! I understand that he might be concerned about the world’s safety, but underneath all that, this whole war thing is about oil, economy and prestige.

Got any funny tour stories?
Mmm check our website, there on there.. www.travoltas.com

What’s one city you don’t like to play in?
Actually, up until this day, there hasn’t been a city that I didn’t like to play, and I think I speak for all of us, when I say that. ….Maybe some town in Siberia or something. Brrrrrrr… ooh, and Hicktown.

Got any final thoughts? Plugs?
Beware! The Masters of Poppunk will be somewhere around you in no time! If you haven’t done so before, be sure to check us out. In the mean time, buy our stuff and don’t forget to tell us what you think. The Travoltas are out there!

Watch The Music Video For The Travoltas’ “Great Expectations” 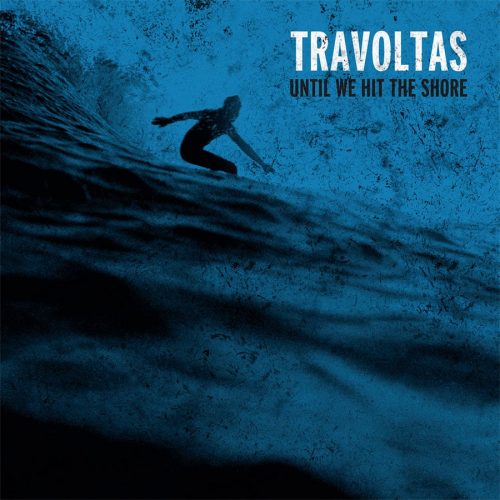 The Travoltas – “Until We Hit The Shore”

The Travoltas Premiere Their Music Video for “Ain’t That Enough”