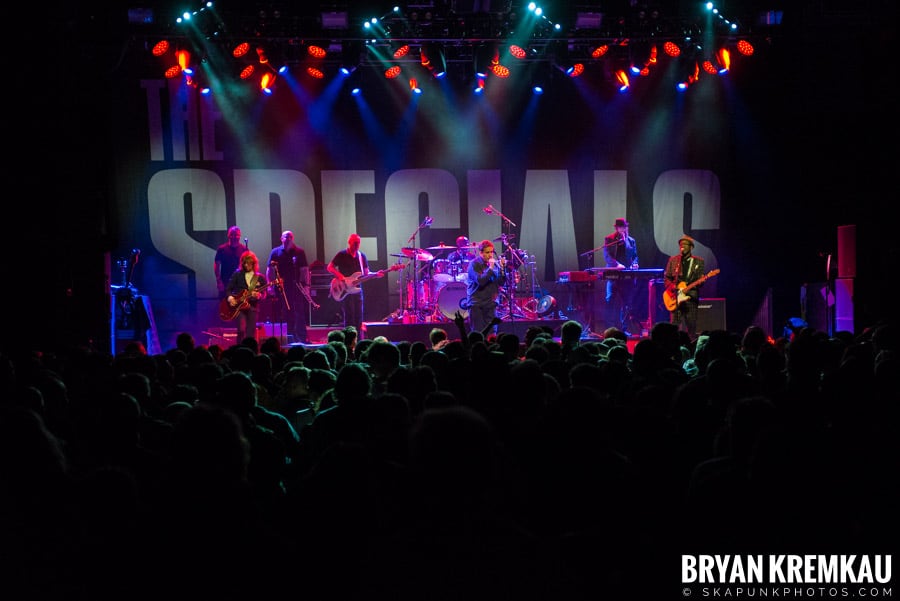 The Specials premiered a new single called “Vote For Me” tonight (well in the UK it’s nighttime) on Steve Lamacq Show on BBC 6 Music. The song is now available for streaming worldwide!

You can pre-order the album now at TheSpecials.lnk.to/Encore and you’ll get a download for “Vote For Me” instantly.

Tracklisting:
Black Skin Blue Eyed Boys
B.L.M.
Vote For Me
The Lunatics Have Taken Over The Asylum
Breaking Point
Blam Blam Fever
The Ten Commandments featuring Saffiyah Khan
Embarrassed By You
The Life And Times Of A Man Called Depression
We Sell Hope

2 tone, new single, ska, The Specials, vote for me