It was announced late last year that there was going to be a documentary about The Levellers. Since they are one of my favorite bands, I was generally excited about this news. The trailer for A Curious Life was posted today and gives you a taste. I’m really looking forward to seeing this one!

A product of Thatcher’s Britain the Levellers with their fiercely loyal fanbase, rose to fame in the early 90s despite widespread hatred from the mainstream. Branded as “crusties”, the Levellers star burned brightly from 1988 to 1998 before disappearing into the train-wreck of drink, drugs and creative drought.

Taking their inspiration from anarchist bands such as Crass and Chumbawamba this film explores the machinations of a band that were determined to operate differently.

Bassist Jeremy Cunningham, states “I can do whatever I like but still the most interesting thing about me is that I’m in the Levellers.” His life, his art, his lifestyle after struggles with alcoholism and drug abuse, his devouring of Early Irish and Christian History all provide a focal point for the film.

A touching, poignant, hilarious film which is as heartwarming as it is rocking and as Jeremy so rightly states a ”journey through 25 years of subsidised dysfunctionalism”.

Previous: Music Video: The Rifles – “All I Need” 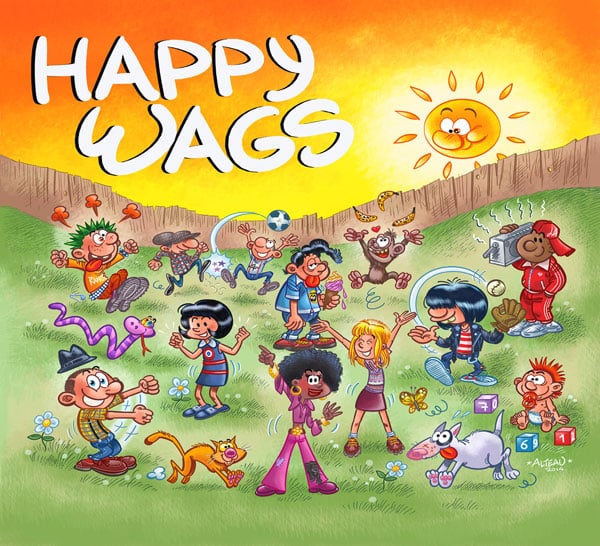 Next: Audio: Happy Wags – “Pee Pee In The Potty” (Exclusive)