I love Hank Williams’ music so I was eager to hear they are making a proper biopic called I Saw The Light. Loki himself, Tom Hiddleston, will be playing Hank Williams and he seems like a great fit. Gosh darn English actors taking jobs away from Americans!! Dey terk urr jobs!!. The movie also stars Elizabeth Olsen, Cherry Jones, Bradley Whitford, Maddie Hasson, and Wren Schmidt. It’s directed by Marc Abraham and the movie premieres in theaters November 27th.

I SAW THE LIGHT, the story of the legendary country western singer Hank Williams, who in his brief life created one of the greatest bodies of work in American music. The film chronicles his meteoric rise to fame and its ultimately tragic effect on his health and personal life.

Next: Video: Where to Invade Next trailer 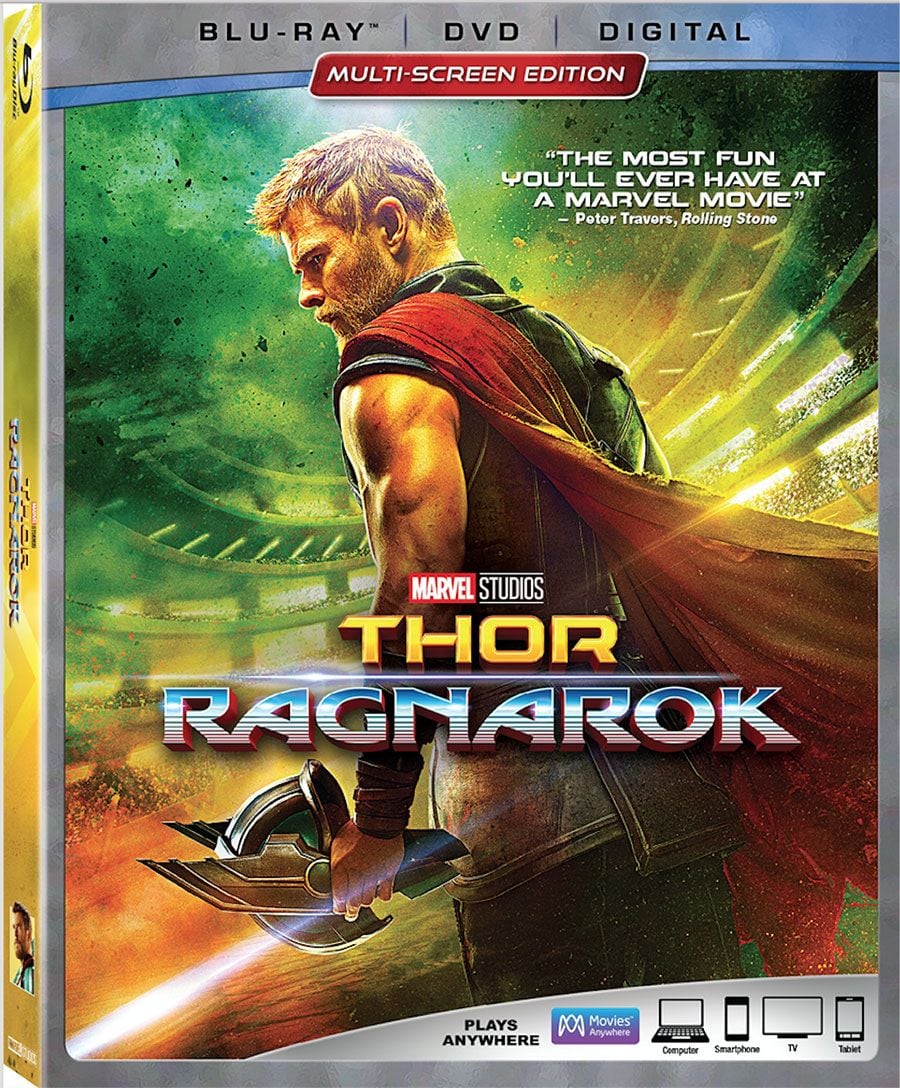