I didn’t know anything about Professor Marston & The Wonder Women until getting a few emails about for New York Comic Con. I didn’t see the panel for it but the final trailer debut there this weekend. It’s based on a true story and if you’re a fan of Wonder Woman, you’ll probably going to be interested in seeing this one! It stars Luke Evans, Rebecca Hall, Bella Heathcote and the movie is out on Friday! I’ll definitely check this one out when it comes out on video.

The movie plot is:

In a superhero origin tale unlike any other, PROFESSOR MARSTON & THE WONDER WOMEN is the incredible true story of what inspired Harvard psychologist Dr. William Moulton Marston to create the iconic Wonder Woman character in the 1940’s. While Marston’s feminist superhero was criticized by censors for her ‘sexual perversity’, he was keeping a secret that could have destroyed him. Marston’s muses for the Wonder Woman character were his wife Elizabeth Marston and their lover Olive Byrne, two empowered women who defied convention: working with Marston on human behavior research — while building a hidden life with him that rivaled the greatest of superhero disguises. 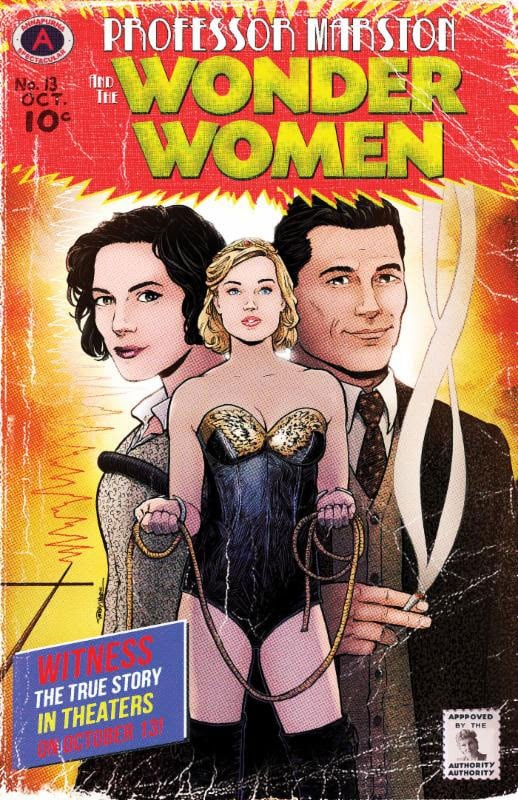 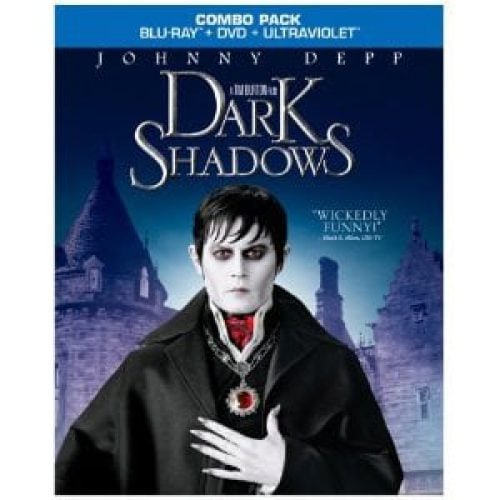