I saw the Boys being promoted last year at New York Comic Con and have seen a few trailers for it, but this latest trailer makes me want to set aside a weekend to watch it! It will be premiering on Amazon Prime on July 26th and this trailer is quite NSFW, in terms of violence and language.

To me, from not having read anything about the Boys, it reminds me of Lock Stock and Two Smoking Barrels. And well of course, superheroes.

Supes have been committing atrocities, which keep getting swept under the rug because they are revered by the adoring public. Billy Butcher recruits The Boys who have all been wronged by The Seven, the world’s most notorious superheroes, to bring them down and stop the corruption. Based on the best-selling comics by Garth Ennis, The Boys is a revenge story where the nobodies take on the somebodies.

The show stars Karl Urban, Elisabeth Shue, Erin Moriarty, Antony Starr, Dominique McElligott, Jessie T. Usher and lots of others. The show was developed by Eric Kripke, Evan Goldberg, and Seth Rogen. The Boys is based on the comics from Garth Ennis and Darick Robertson. 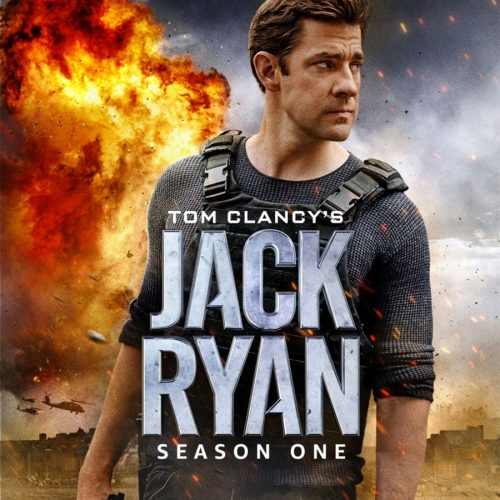