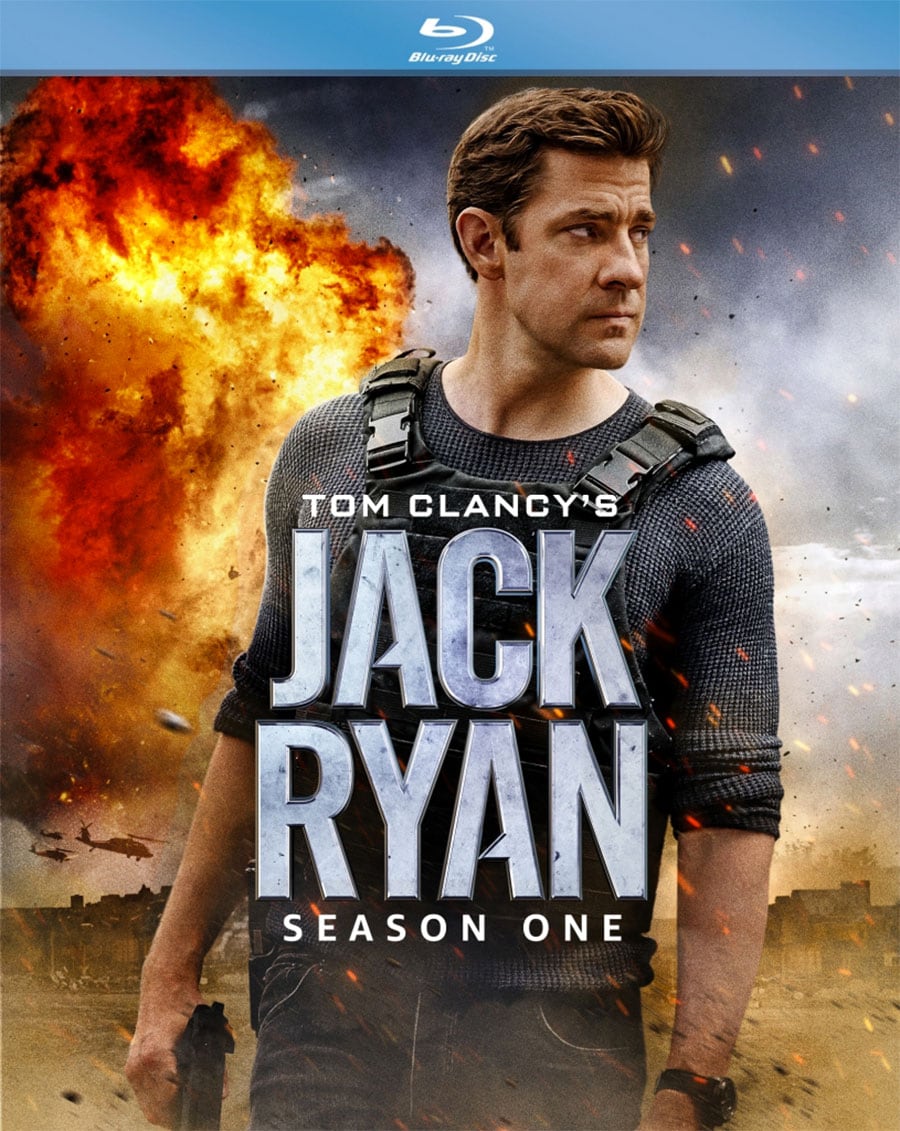 Amazon Prime’s Jack Ryan is a new take on the popular Tom Clancy character. I really enjoyed all the previous Jack Ryan movies and TV series is a fine addition to the franchise.

The first season of the series is CIA analyst Jack Ryan (John Krasinski) brought out from the desk and into the field when Ryan discovers an unusual financial transaction with ties to a Yemeni terrorist Suleiman (Ali Suliman). Jack’s new boss and sort-of partner is James Greer (Wendell Pierce) who used to be the Station Chief in Pakistan until killing a Pakistani officer. Ryan and Greer try to foil the plot and get Suleiman before a lot of people are killed.

My wife and I watched 2 episodes of Jack Ryan around when it came out. For whatever reason, we didn’t get around to watching the other episodes until when this Blu-Ray came out. I really liked the show but just didn’t get around to watching it on Amazon. I should have made more of an effort since the show was really good, and was only 8 episodes too. I was excited when this show was just announced, and there was a lot of promotional stuff around New York Comic Con too.

So after watching the episodes, what did I think? I thought it was intense at times, reminded me of 24 or Homeland in parts. A lot of what happened in the show wasn’t really a shock or stuff we haven’t seen before. The show is still interesting for me and was compelling enough to binge the episodes in 2 days or so. I liked how Jack uncovers things that no one else does, and that’s always been the appeal to me. I would definitely watch again just for John Krasinski, and hopefully Wendell Pierce will be back as well. He was so good, as he always is, but not sure if he’s around for Season 2. Seems like something will be going on in South America in season 2. What I thought we needed less of was random military people being focused on, like the drone pilot. Just felt like a slow-down episode just to follow this drone pilot around. Granted he was tied to the storyline, but get me back to Jack Ryan, Greer and Jack’s girlfriend Cathy. Even more of Matice (John Hoogenakker) would have been nice too.

Compared with the other Jack Ryan movies, thought Krasinski was a great Jack Ryan. In fairness, I thought all of them have been good with Harrison Ford being my favorite and Ben Affleck being my least favorite. I still didn’t mind Sum of all Fears but prefer the others. I thought the Chris Pine movie was decent too and sad it didn’t have any more sequels after it. With this, you get more character depth and things like that, things we wouldn’t necessarily get in a movie. I’m really curious to see how things are different for season 2 and hoping they get away from the typical Middle Eastern terrorist stuff that we’ve seen all over the place for decades now.

The Blu-Ray only contained a few deleted scenes and nothing else. Not sure why they skimmed on the extras but they did. I will say the quality of the Blu-Ray video was outstanding, almost looking 4k to me. In fact, I’ve seen 4k movies that looked worse than Jack Ryan. Maybe my eyes are going but either way, the video looked excellent!

If you’ve been a fan of the Jack Ryan franchise, you should be happy that this is a TV Series now. I think it just fits so well with streaming and as a TV series. Sure, movies work well too but a TV series is better in my opinion. Give this a shot if you haven’t already. 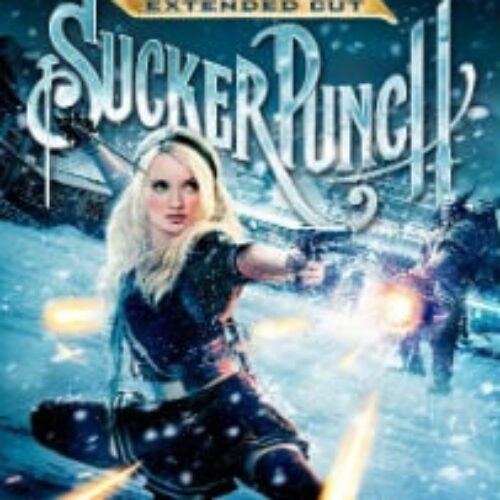