Monty Python has suffered another lost after Neil Innes recently passed away. Now, Monty Python star, writer and director Terry Jones has passed away at the age of 77 from complications of dementia. A statement Jones’ family said: “We have all lost a kind, funny, warm, creative and truly loving man.”

Every Python was great in their own way, but Terry Jones seemed like the conductor of the troupe in a way. I really wish I got to see them live a few years ago in England but just wasn’t meant to be. I was watching Monty Python’s Flying Circus last weekend with my 4 year old son and the camera panned over to a naked Terry playing the piano and my son immediately started to laugh. I think deep down Terry Jones would have found that amusing. My heart goes out to his family, friends and colleagues. Rest Easy…

The Welsh comic actor, writer and director died on Monday, four years after contracting a rare form of dementia known as FTD.

Palin went on: “Terry was one of my closest, most valued friends. He was kind, generous, supportive and passionate about living life to the full.

“He was far more than one of the funniest writer-performers of his generation, he was the complete Renaissance comedian – writer, director, presenter, historian, brilliant children’s author, and the warmest, most wonderful company you could wish to have.”

It feels strange that a man of so many talents and such endless enthusiasm, should have faded so gently away…

Of his many achievements, for me the greatest gift he gave us all was his direction of 'Life of Brian'. Perfection

Two down, four to go 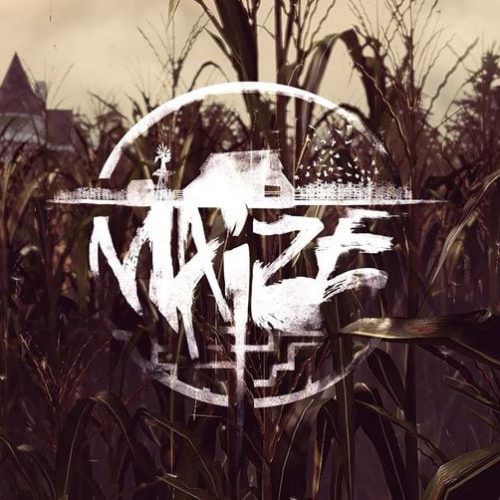 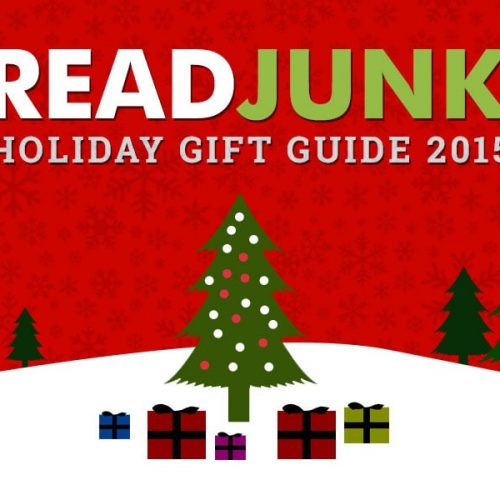