Oscar nominated Actor Michael Clarke Duncan has passed away at the age of 54. He suffered a heart attack earlier this summer and hasn’t fully recovered since. Michael Clarke Duncan is known for The Green Mile and Armageddon but also starred in Planet of the Apes, The Whole Nine Yards, Sin City, and Daredevil. Later in his career he did a lot of voice-over work in movies (Brother Bear, Kung Fu Panda, Green Lantern) and TV series. His deep voice and towering presence will be missed in movies! 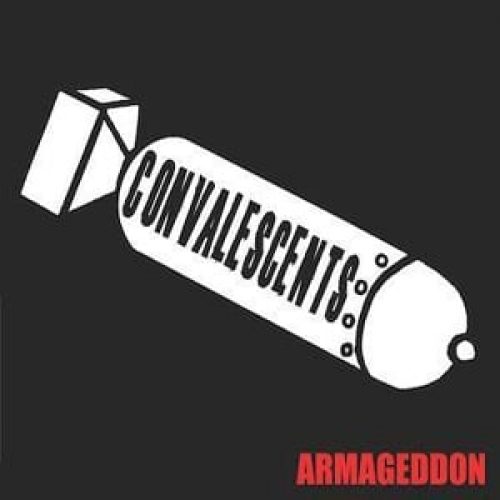