Alice in Chains are giving fans a sneak preview of their highly anticipated upcoming album Black Gives Way To Blue (Virgin/EMI) by posting a brand-new song online. The seven-minute-long track, titled “A Looking In View,” is currently available for free download on www.aliceinchains.com or for pure listening enjoyment on www.myspace.com/aliceinchains. A companion video for the song is forthcoming and its trailer is available on the band’s official website. “A Looking In View” will appear on Black Gives Way To Blue, in stores September 29th.

On July 18th, Alice In Chains will be sharing the stage with Kid Rock at Comerica Park in Detroit, to be followed by festival shows with Metallica overseas, including an August 1 date at Marlay Park in Dublin and an August 2 show at the Sonisphere Festival at Knebworth. They’ll wrap up the international trip with a string of headlining dates, set to kick off August 4th with a sold-out performance at London’s Scala. On August 22, they’ll join Tool and Linkin Park for the first-ever Epicenter show at the Fairplex in Pomona, CA, to be followed by a headlining tour set to kick off September 4th at the 9:30 Club in Washington, DC. Tickets for the U.S. shows will be available Friday, July 10th. For information, please visit www.aliceinchains.com. 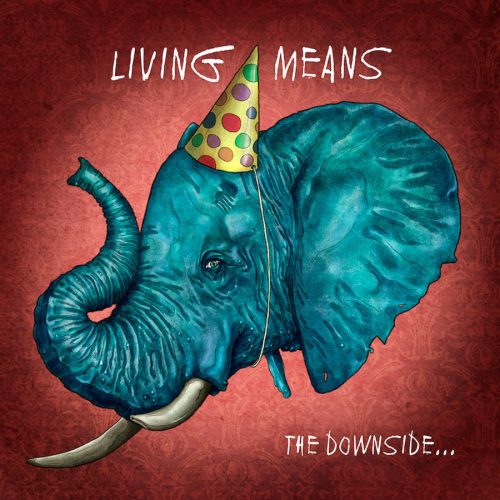 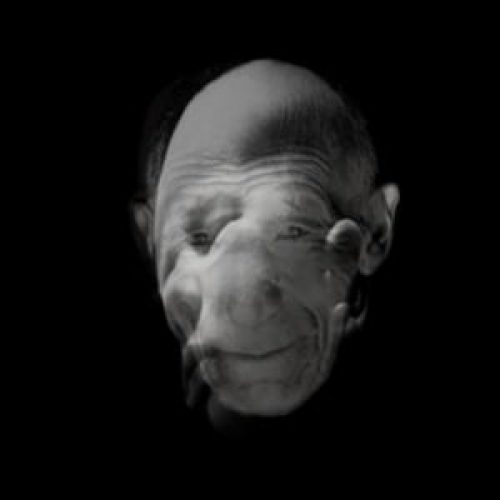 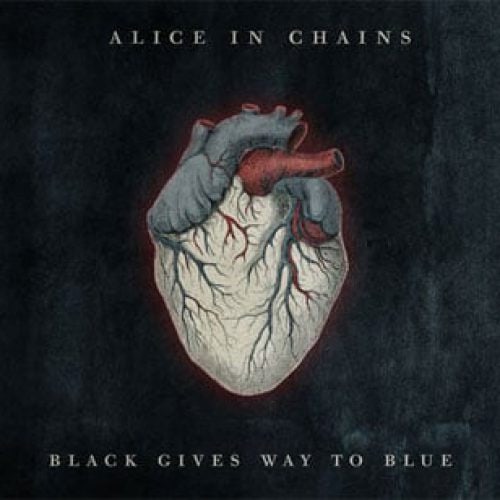 Music Video: Alice in Chains – “A Looking In View”