Chixdiggit! are celebrating 25 years as a band this year! To celebrate, they have announced a new album called 2012 and Canadian tour! The album will feature a cover of a certain beloved Canadian band, as well as a 25 minute song. I don’t know if my attention span can handle a punk rock song that long.

Let’s hear it for Chixdiggit! Celebrating 25 years as a band, Canadian pop-punk legends Chixdiggit! are showing no signs of slowing down. Their new album, entitled 2012, is an epic album with an equally epic cover (and a not-so-subtle homage to a trio of fellow Canadians). 2012 is no ordinary Chixdiggit! album; in fact, it’s comprised of the longest punk song ever recorded, clocking in at just under 25 minutes. Highlighting a full year of the band on tour, it’s as if you, the listener, are Chixdiggit’s roadie. You are right there with them, around the world and back again, except without all the heavy lifting. With some of the catchiest songs in punk rock, played by one of the funniest bands to come out of the scene, these friendly Canadians sure know how to entertain. We dare you to listen to one of their records without a smile on your face. With the release of 2012, Chixdiggit! continue to triumph and add to their essential catalog of pop- punk gems. Don’t miss your chance to celebrate 25 years of Chixdiggit!, as they bring the party across Canada this Fall.
[Fat Wreck] 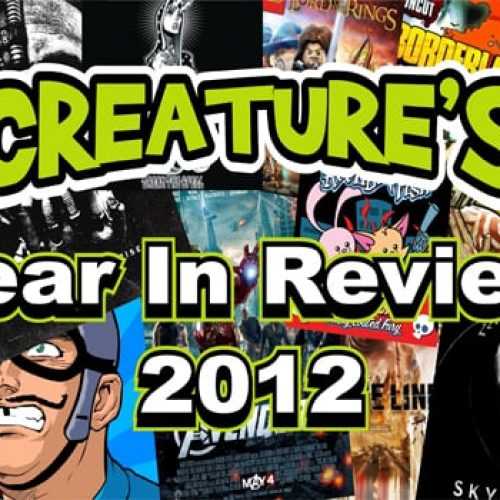