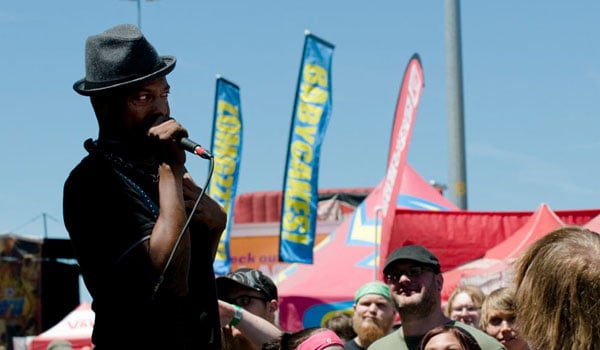 This weekend, Fishbone got hit with a crazy 1.4 million dollar lawsuit for some woman getting injured during a stage-dive by the band. Sucks for the woman but 1.4 million is an insane amount of money for this, and for someone who should have known their shows can get crazy. Hopefully someone will help out the band and start up a Kickstarter program or something to help the band pay for this!

The band sort of responded to the lawsuit:

Due to legal circumstances, we are limited in our response to the recent court ruling. We do not endorse or encourage disruptive behavior that results in injury. We do endorse self expression and feel strongly that self expression is a powerful form of artistic release, as it defines the punk rock subculture we, and hundreds of bands have been a part of since the late 1970’s. We do not encourage people to come forth and participate in, for example, a mosh pit, if it is not something they are familiar with or beyond their comfort level. Our many fans are familiar with our show. The claim against us outlined what was a very unfortunate and accidental circumstance experienced by someone who had never been to a Fishbone concert. We’d like to encourage a discussion by fans, nonfans, the venues and promoters about artistic expression at concerts and how to move forward from here. – Angelo Moore, John Norwood Fisher and the members of Fishbone.

The news about the lawsuit:

A woman who broke her skull and collarbone when the lead singer of Fishbone dived from a Philadelphia stage has been awarded $1.4 million in her lawsuit against the band.

Kimberly Myers, of Voorhees, N.J., was injured during a performance at WXPN’s World Cafe Live in February 2010. She lost consciousness when she was knocked to the floor, yet the band “continued to perform as if nothing had happened,” U.S. District Judge Jan DuBois wrote in Wednesday’s ruling.
[ABC News] 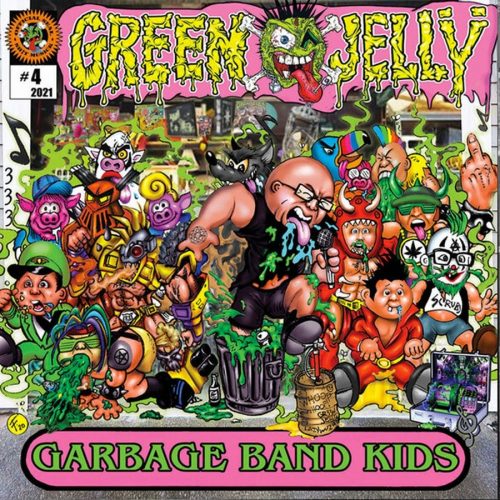