It’s been 6 years since Deal’s Gone Bad made their album The Rambler, and need a bit of help in getting their new album Heartbreaks And Shadows released. They started up a campaign and it only has 19 days to go! So get going and pre-order the album!


It’s been 6 years since Deal’s Gone Bad released “The Ramblers”, and we’ve spent a good long chunk of that time on the road bringing this album to your doorstep with countless tours and festival performances. Folks, it’s been a blast and it’s time to do it all again!

When it came time to work on the follow up release, well, we discovered we weren’t terribly great at getting songs completed on the road… so it was time to perform a lot less and get to making some new music together. The result of this labor is our new LP “Heartbreaks And Shadows.”
[Bigtun.es] 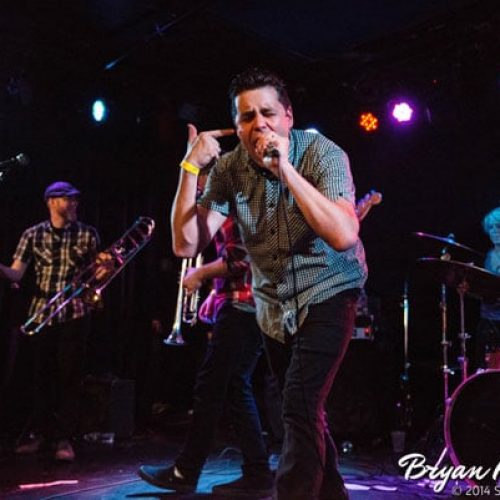 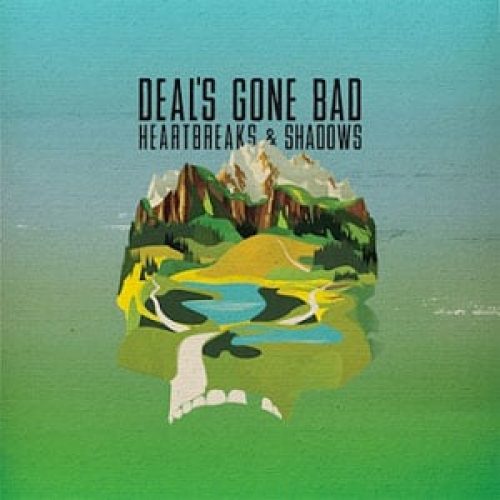 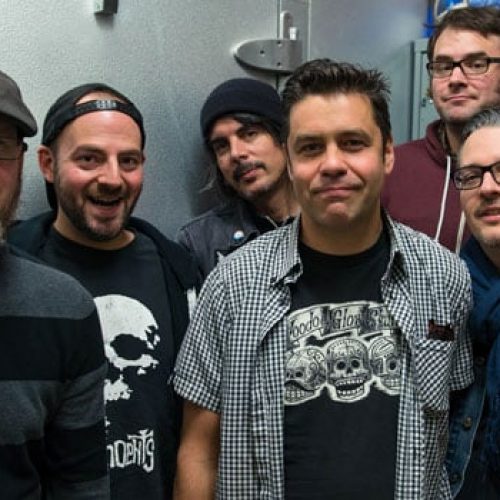