Massive Attack have announced their first North American tour in four years, in support of their latest studio effort, Heligoland. The North American dates will kick off May 7th in Toronto, ON and will wrap a few weeks later at this year’s Sasquatch Festival in George, WA. The duo will play 2 shows in New York, Los Angeles and San Francisco with general on sale beginning March 5th. 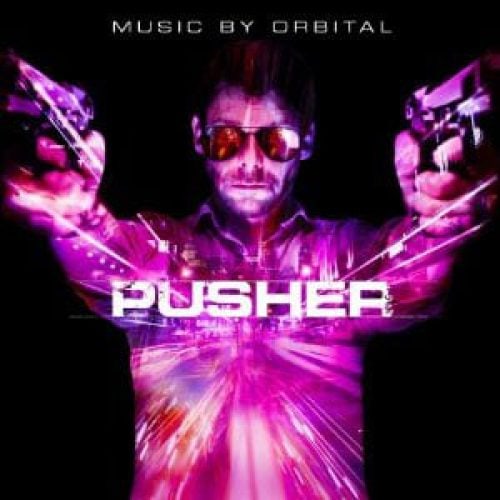 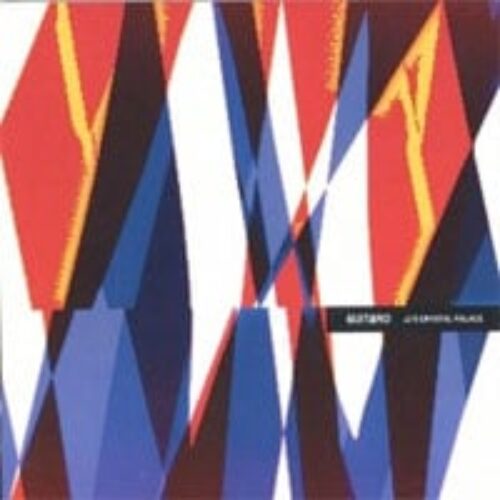 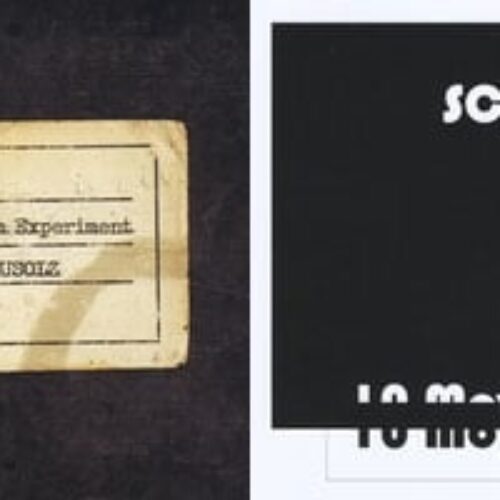 Schleusolz – “The Weinheim Experiment” and “10 Movies”