Motion City Soundtrack announced their latest tour, which will be a tour for “Commit This To Memory” 10-year anniversary, presented by The Noise. The band will play the album in its entirety plus some other songs not on that album. You can see that tour in NYC at Irving Plaza on January 27th. It will be stopping in Sayreville, NJ at Starland Ballroom on January 31st as well. You can buy tickets here.

The 32-date tour will start January 17 in the band’s hometown of Minneapolis, MN and end February 26 in Chicago, IL. Tickets go on-sale Friday, November 14 at 10am local time. The band will be joined by special guests Early November, Hellogoodbye, William Beckett (playing songs of The Academy Is…), Hawthorne Heights, Copeland, Hit The Lights, and others to be announced soon.

In addition, a limited edition vinyl pressing of Commit This To Memory will be released in an exclusive 10-year anniversary colorway by Epitaph. More information will be revealed in the coming weeks. 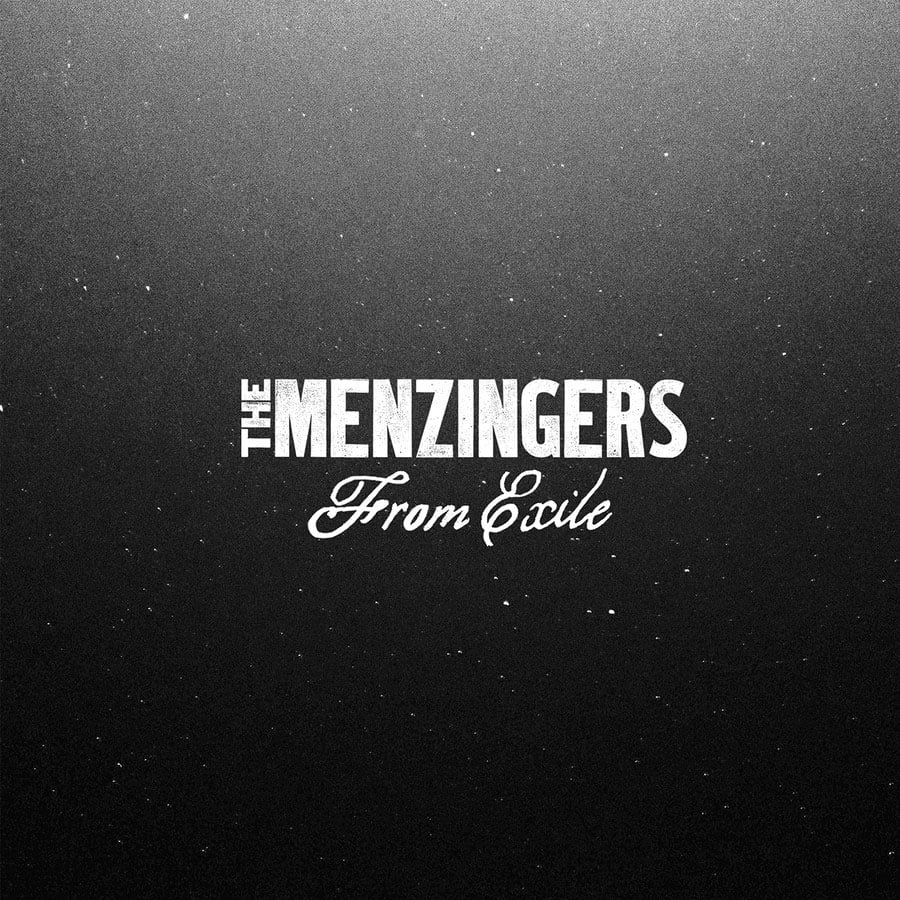 The Menzingers – “From Exile”