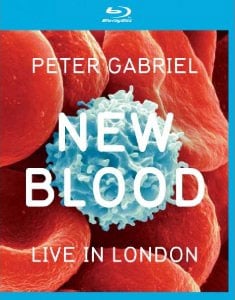 Eagle Rock Entertainment is proud to announce the October 25, 2011 release of the stunning Peter Gabriel concert film New Blood Live In London. This show was filmed in high definition 3D and is available on multiple formats: the triple-pack 3D release [contains the 3D Blu-ray, regular Blu-ray and DVD versions – MSRP $34.98] regular Blu-ray [MSRP $19.98] and standard DVD [MSRP $14.98]. A deluxe limited edition [MSRP TBA] comes as an 11.5” square 60-page hardback photo book containing the live DVD and Blu-ray, the CD of the New Blood studio album and an exclusive CD of live tracks from the show.

This visual release compliments the release of the New Blood studio album by EMI on October 11th and the 3D version will be released in cinemas in September. New Blood features many classic tracks including “Biko”, “Red Rain”, “Solsbury Hill”, “Don’t Give Up”, “Blood Of Eden”, “The Rhythm Of The Heat”, “Mercy Street”, “Intruder” and more [Pre-book Order Date September 30]

Filmed in high definition 3D at Hammersmith Apollo in March of this year, New Blood – Live In London In 3 Dimensions captures Peter Gabriel performing live with the 46-piece New Blood Orchestra. The repertoire mixes cover versions from his Scratch My Back album with classic tracks from across his solo career in brand new orchestral arrangements. Gabriel is a renowned live performer and his onstage charisma and instantly recognizable voice combine brilliantly with the orchestral sound palette to breath a new sense of wonder into familiar songs. As you would expect the concert is also a visual feast, with graphics, animation and imagery blending to enhance and illustrate the music.

With the Bonus Feature section (Blu-ray & DVD only) offering the feature “Blood Donors” – the story behind the project including an interview with Peter Gabriel – New Blood Live In London is a landmark release both for Peter Gabriel and indeed for Eagle. Unmissable. 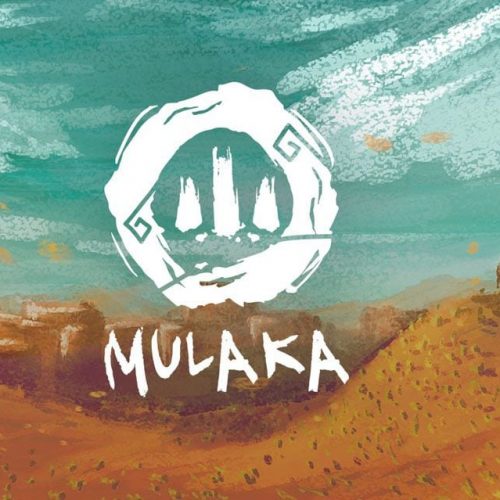