Reverend Horton Heat are releasing a new album Whole New Life on November 30th. They have released another song from the upcoming album called “Hog Tyin’ Woman,” which you can listen at Guitar World. They will be touring in support of the new album and will be playing NYC at Sony Hall with Junior Brown, The Blasters and Big Sandy on December 7th. They are playing a lot of venues in the area so check out all the dates here.


“I love her so much she’s got a rope around me,” admits crooner . That wryly fits the theme of REVEREND HORTON HEAT’s twangy chord strumming and doo-wop drumming of ‘Hog Tyin’ Woman.’ Heath bucks up and confronts his love of the road and the love of his woman, adding “Even though this tune is a crazy little romp seemingly about bondage, it’s really just an ‘I’m true to you’ love song. It has that fun, yet psychotic vocal uttering, and a bluesy yet desperate guitar.”

This weekend the band closes their six night “Revidency” at Austin’s famed Continental Club, and the Texan titans officially kick off their first leg behind Whole New Life on November 27 in Omaha, NE before wrapping up the year in Birmingham, AL on December 22. As more riotous shows are booked for 2019, Heath quips, “I’m afraid I’m on the Willie Nelson retirement program, which means I’ll never retire.” 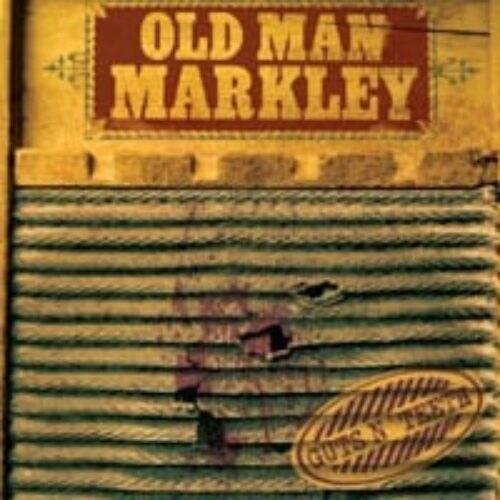