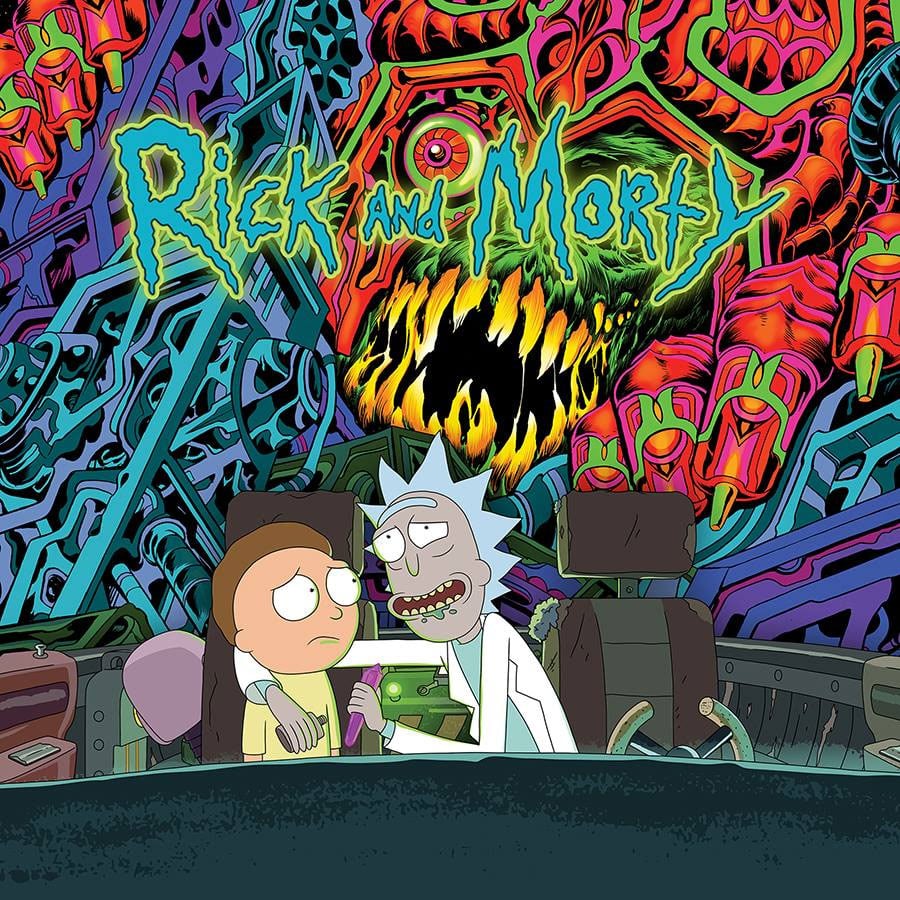 The beloved Adult Swim animated series Rick and Morty will be having an official soundtrack released in September on Sub Pop Records. There will be songs from the show, music from the show’s composer Ryan Elder, and songs from Chaos Chaos, Blonde Redhead, Mazzy Star, and Belly, plus two brand new tunes from Chad VanGaalen and Clipping. Wubba Lubba Dub Dub!

Sub Pop Records posted about it:

Standard LP and deluxe LP box set orders of The Rick and Morty Soundtrack from megamart.subpop.com and select independent retailers will be pressed on exclusive colored vinyl.

The Rick and Morty Soundtrack can be pre-ordered digitally now through iTunes, and pre-release singles will be available for streaming on Apple Music and Spotify. The album will be available in the following formats on these dates:

September 28, 2018
A standard CD
A double LP pressed on colored vinyl featuring two single-pocket LP jackets housed together in a custom die-cut slipcase.
A full digital release of all of the material on the CD and double LP

November 23. 2018
A deluxe double LP that will include the standard LP pressed on an exclusive colored vinyl housed in a box with an etched plexiglass window with LED lights which make the etching glow. The box also contains a custom poster, a patch, a sticker, and a bonus 7” single (featuring an extended mix of the screaming sun from the 2nd season finale.)
(Standard LP and deluxe LP box set orders from megamart.subpop.com and select independent retailers will be pressed on exclusive colored vinyl.)
A traditional cassette tape

Adult Swim will also have their own exclusive colored vinyl variant of the deluxe box set (limited edition of 1,000) available for pre-order during San Diego Comic-Con at the Adult Swim campground; plus, a separate exclusive variant pre-order of the double LP will be sold at the Adult Swim Festival in Los Angeles on October 5-7, 2018. 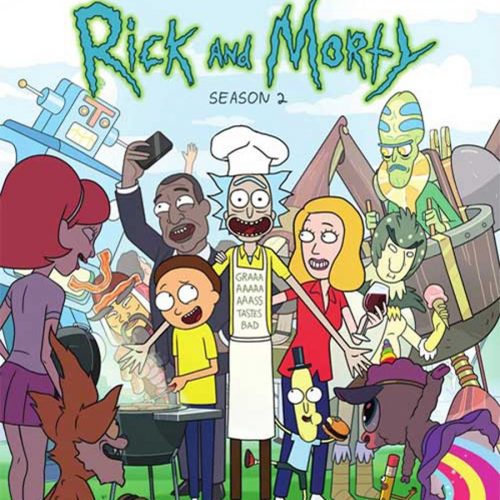