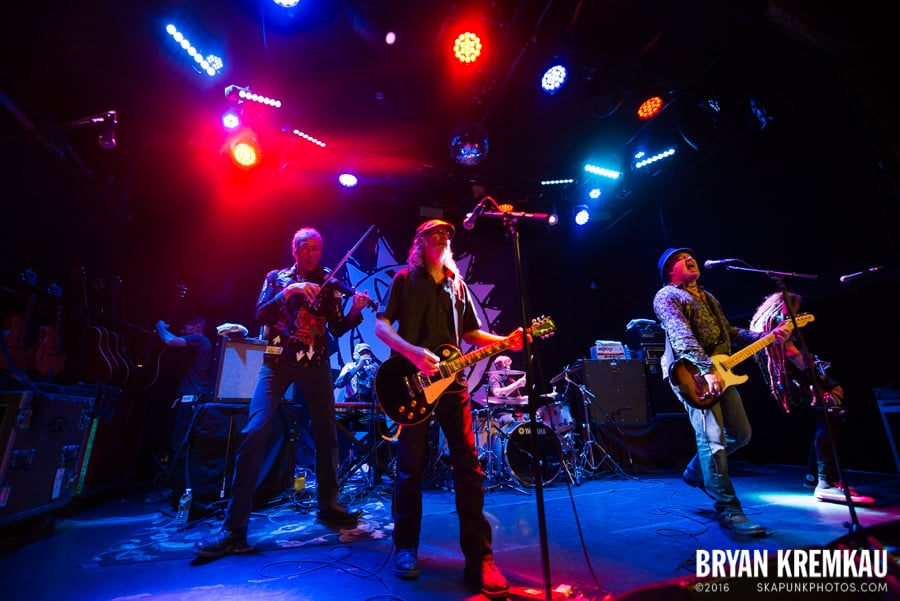 The Levellers will be releasing a brand new full-length album called Peace on August 14th. The album will of course be released on their label On The Fiddle Recordings and they premiered their first single & music video for “Food Roof Family” and album artwork today! As a die-hard fan of the band, it just sucks we have to wait until August but I’m sure we’ll be treated with plenty of singles and music videos until August.

This is the first full-length album with new material since 2012’s Static on the Airwaves but they have been keeping busy since then. They released a Greatest Hits album that featured collaborations with Billy Bragg, Frank Turner, Imelda May & others. Then in 2018, the Levs released We The Collective featuring mostly re-arranged classic songs but in an acoustic setting done with strings and percussions. It featured 2 new songs plus it was recorded at Abbey Road Studios. 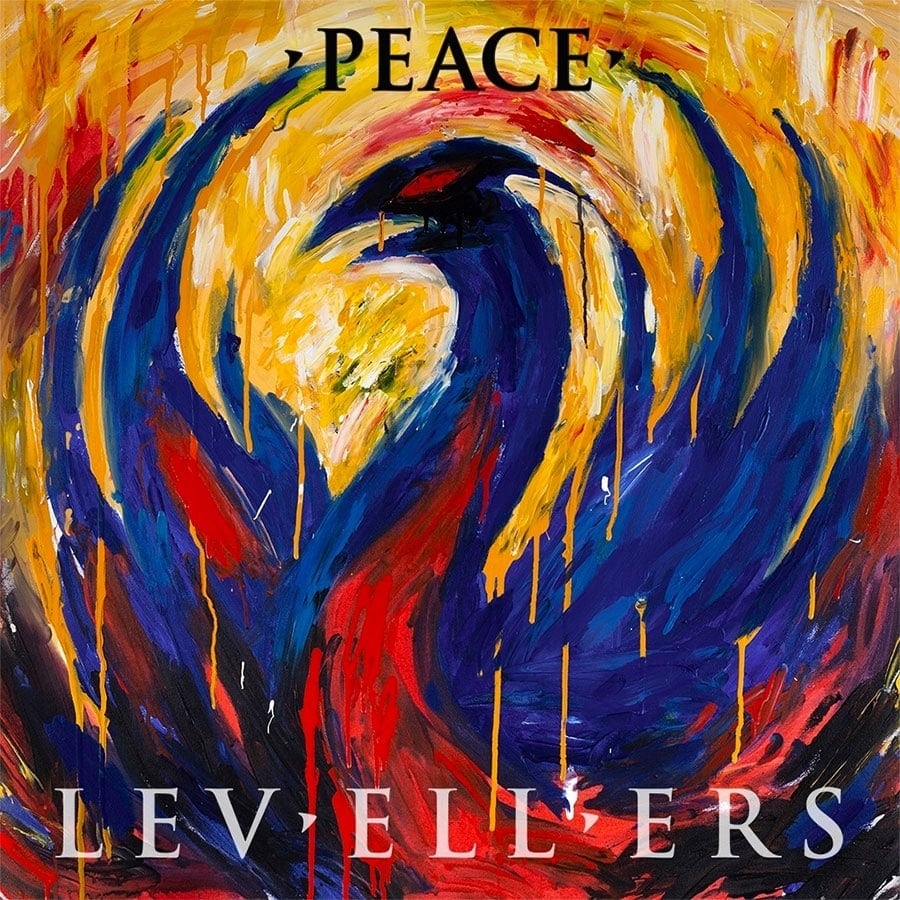 In 2020, the folk punk band will be touring throughout the UK and Europe, and encouraging fans to donate to local homeless charities (hats, coats, toiletries and more). Check out their Facebook page. for more details Plus there’s the Beautiful Days festival that they put on every year, which was just announced last week. I’m hopeful they will perform in NYC sometime soon but doesn’t look like it yet, based on their calendar of events.

The Levellers have been going for over 30 years and show no signs of slowing down anytime soon. Their music is still relevant and their songs are needed, especially for people who live in the UK and United States.

Jeremy talked about the new album:

The album is about the state of the world and our state of mind. It’s the most anxious-sounding record we’ve done in a long time. It’s the way the world is. We’re just reflecting it. It’s an album of now.

You can pre-order albums and all that cool stuff here.

Frontman Mark Chadwick talked about the music video and song: