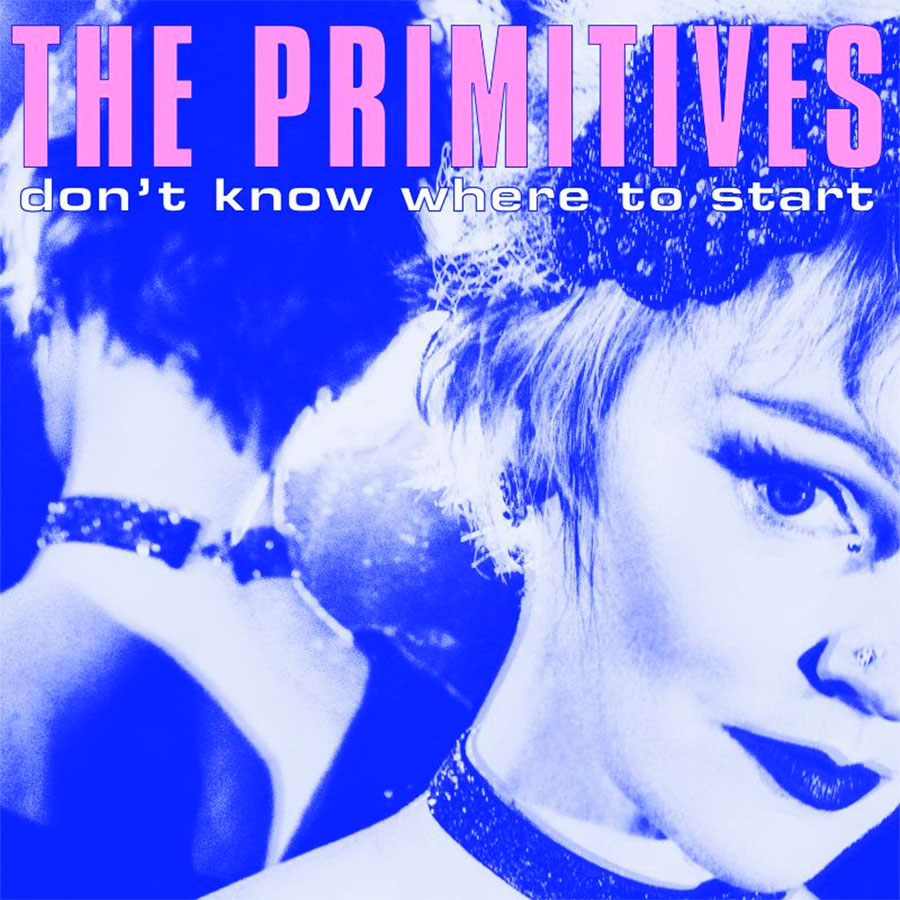 The Primitives are releasing a new EP called “Don’t Know Where to Start”, their newest material in over 5 years. The official date for it is January 20th, 2023 but the band released a single for it now. The 12″ EP version comes out in January on the 20th with extra tracks on HHBTM Records, and the pre-orders are selling fast.

It’s also the 35th anniversary of their classic “Lovely” album next year so I’m sure the band will have some stuff dealing with that. For now, enjoy this single below!

You can buy their merch and pre-order stuff here. 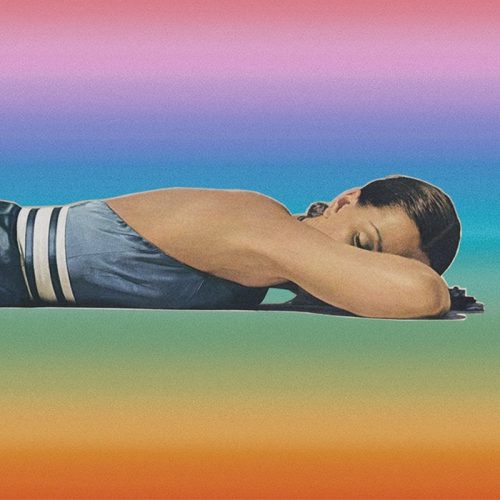 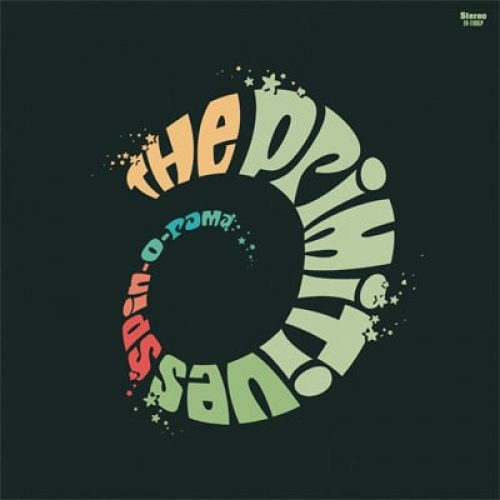