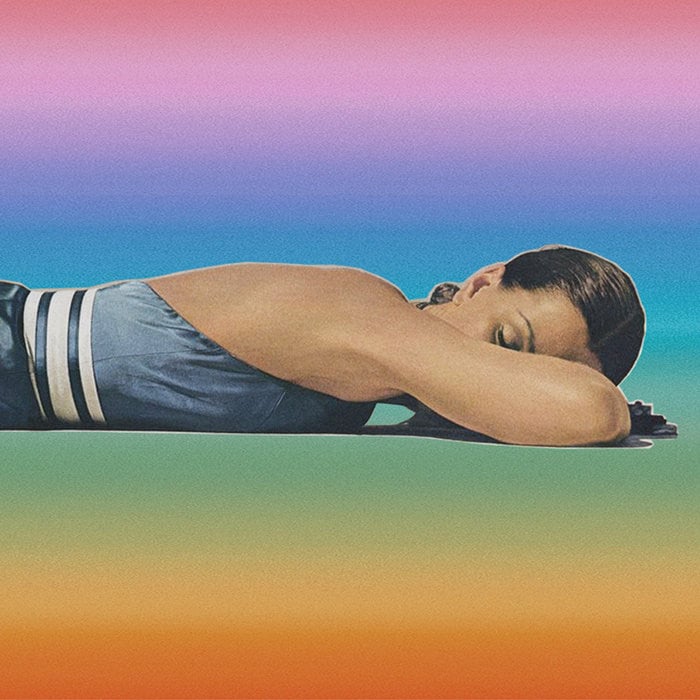 As soon as I heard SULK for the first time, I knew I was going to like them. SULK is a shoegaze/British rock band from London and No Illusions is the band’s second release. If you’re a fan of shoegaze, 90’s British alternative and loved SULK’s debut album, you’re going to love this one!

The shoegaze resurgence is in full effect it seems; more and more bands are playing that sound again and I don’t mind at all. I never really got into those type of bands when I was growing up in the 80s and 90s. My musical tastes have expanded a lot since then so now I can appreciate other types of alternative rock bands. Even though SULK might be classified as shoegaze, I think they are more than just distorted guitars and vocals with reverb. Their sound also mixes British indie rock, psychedelic rock and new wave as well.

The opening track “Black Infinity (Upside Down)” hooks you in immediately with an awesome guitar riff and echoey vocals. “After The Only Faith Is Love” sounds like there is a sitar playing in it. Or a guitar technique that replicates the sound of one. I kind of wish they used it in more songs. Title track “No Illusions” is another guitar heavy track and one of the catchiest songs on the album. It sounds like it’s right out of the early 90s. I guess you can say that about majority of the album. “One Day” stands out to me because the guitar playing on it reminds me of Johnny Marr’s style. “The Tape of You” is one of their singles and for good reason. The vocals are hazy, and the beat is infectious. Besides the title track, “the Tape Of You” is my favorite song on this album.

I think the reason why I like this album and this sound now because it has that nostalgic feel to it. It’s nostalgic but not in a gimmicky way. I’ve never been one to like a current music style and usually won’t like it until it’s been seasoned a bit. It’s one thing to play mopey Brit rock where it sounds like to are playing in a tunnel, but it’s another thing to play that style with catchy beats and lyrics. SULK definitely stand out from a lot of British alternative or revivalist bands trying to go for this sound nowadays.

Just everything about this album is practically perfect for me. The incredible guitar riffs, the vocals, the lyrics and choruses, and even the length of the songs. The songs on this album aren’t bogged down by useless solos that go on for too long. That’s important for my music AD.D. and it doesn’t make me want to skip any tracks. Hopefully SULK comes over to NYC one day because I’m curious to see how they perform live. I highly recommend giving this band and album a shot.