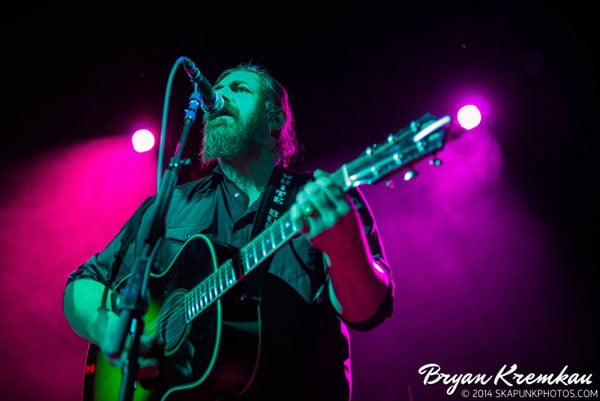 Hello pledgers! Welcome to the pre-order for my new album, Love and the Death of Damnation. As this is a special one for me, I want to do something equally special in releasing it – giving you a behind the scenes look at the making of the album, solo acoustic versions of songs, as well as some cool content exclusive to you. I’ve linked up with PledgeMusic to make this happen via a very special album pre–order.

In addition to a physical copy of the album, I’ve listed a wide variety of exclusive items and experiences below that you can snag. I hope you’ll find something to your liking. Regardless of what you buy here, you’ll get a digital download of the new album once its ready to be released.

You’ll also get the PledgeMusic AccessPass. This unlocks a part of the site where I’ll be posting videos from the studio, one-of-a-kind photos and even roughs and demos for you to check out.

Finally, I want to thank you for your continued support. This wouldn’t be possible without you. Hope you’ll come along for the ride!
Cheers
Jake
[PledgeMusic]

Love and the Death of Damnation, new album, PledgeMusic, The White Buffalo 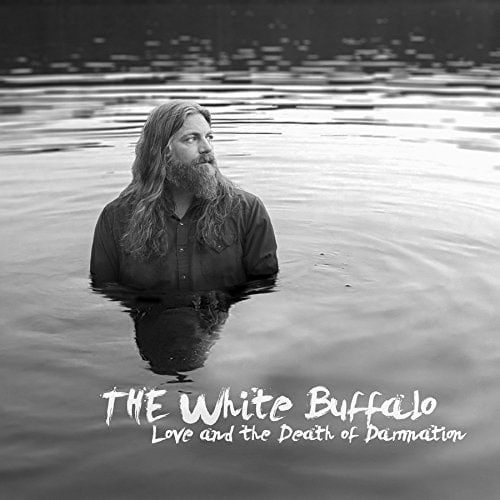 The White Buffalo – “Love and The Death of Damnation” 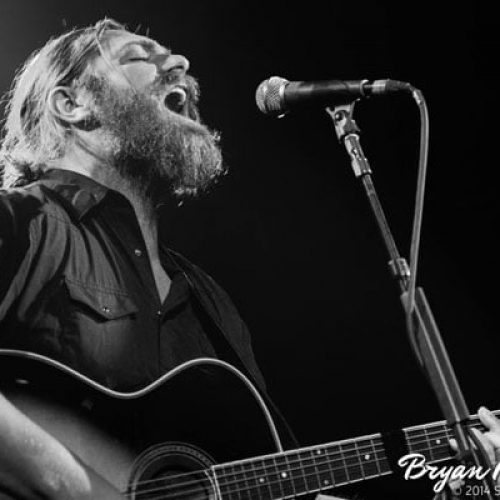