Southern California’s Unwritten Law has become synonymous with the sounds of summer by releasing some of the most striking rock records of the early 2000s, touring the world to play for sold-out crowds, holding the #1 slot on the Billboard Modern Rock charts and becoming a staple of summer’s biggest touring festival, the Vans Warped Tour. Not only have they become pop-punk pioneers, but they also have overcome pitfalls that would end the careers of most bands in order to remain relevant as others from the scene fade away. Now Unwritten Law are set to return with SWAN, their sixth studio album due out March 29 on Breaksilence Recordings/Suburban Noize Records.

Unwritten Law’s triumph in the face of adversity is reflected in their massive anthemic album that has been years in the making and are forging their way back to the forefront of the modern rock scene. The band have managed to persevere through adversity including surviving five different major labels, bomb attacks, house fires and battles with addiction. Somehow through it all, UNWRITTEN LAW-vocalist SCOTT RUSSO, guitarist STEVE MORRIS, bassist PAT “PK” KIM and drummer DYLAN HOWARD–managed to keep it together and write one of the best records of their career, giving birth to tracks like “Dark Dayz,” “Superbad,” “Chicken (Ready To Go)” featuring rapper Del Tha Funkee Homosapien and the scorching new lead single “Starships and Apocalypse.”

Available now for listening via the band’s MySpace at http://www.myspace.com/unwrittenlaw, “Starships and Apocalypse” is part of a body of work that perfectly summarizes UNWRITTEN LAW’s roller-coaster career of ups and downs. Having just gone to radio last week, the single is already garnering heavy play on stations like KMFA in Tuscon and KTEG in Albuquerque, plus spins on LA’s KROQ and KYSR, as well as WWDC in Washington D.C. and stations in Louisville, Bakersfield, Detroit and more.

“It took a long time to write this record because we were creating something real in a time when fake, bullshit, phony music rules the airwaves,” states Scott Russo about SWAN. “For this album we had to make sure that every song was a great song and there was zero filler.” “There was a lot of interpersonal turmoil going on with the band itself and in our personal lives during the making of this album,” adds Steve Morris. “We had all but completely succumbed to the extreme pitfalls of being a band. We had no money left, we owed money to everyone, everyone in the industry hated us, and we were barely hanging on by a thread.”

Look for UNWRITTEN LAW to support of SWAN with a heavy tour schedule which includes select dates in Tempe, San Diego and Los Angeles, followed by a trek in Australia and then a leg on the Vans Warped Tour this summer (exact dates TBA).

The track listing for SWAN is: 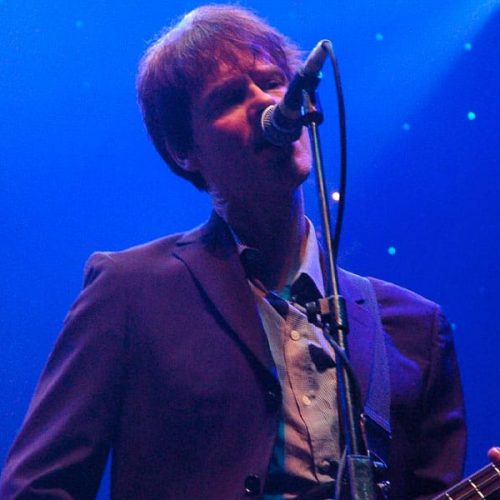 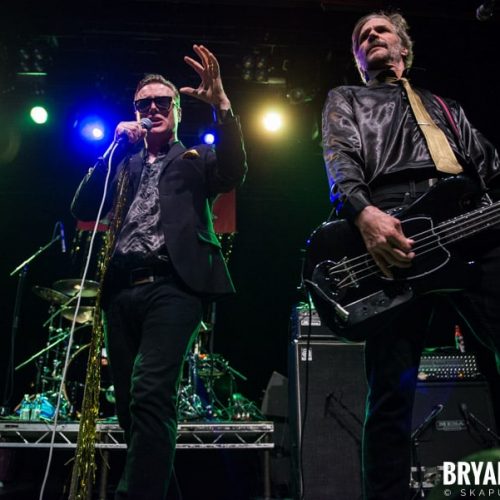