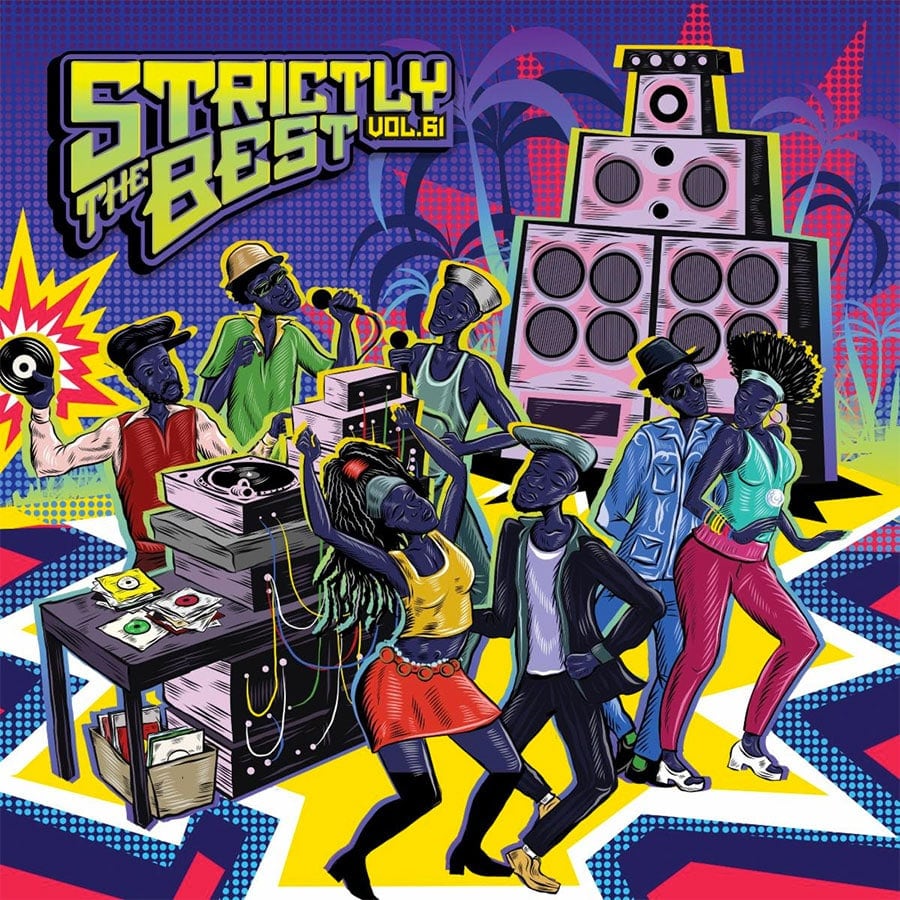 The long running reggae compilation from VP Records, Strictly The Best, has been announced for November 20th. Strictly The Best. Vol. 61 features emerging hits and breaking artists on the contemporary reggae scene. The first single is “Murderer (featuring Dre Island)” from Richie Spice, which you can watch the lyric video below. The official music video for “Gimme A Light” from up and coming singer Bella Blair will debut on Friday, October 23rd. Music videos and commercial singles for Busy Signal “Seen It Before” on November 6 and Teejay “True Colors” on November 13th cap off the pre-release excitement for STB 61.

STB 61 is 24 of the hottest current and upcoming hits, ranging from Alborosie to Alkaline, from Bella Blair to Busy Signal. Fans of roots reggae, lovers rock and dancehall flock to the Strictly The Best brand with confidence. Established July 1991, Strictly The Best is the longest running compilation series in reggae. The two-disc set also features original illustrated artwork by Constantinos Pissourios @versioncos14 highlihgting sound system culture. “The DJs and sound systems have always been at the heart of reggae and dancehall” said Christopher Chin, CEO of VP Records and executive producer for the series. “The art on Strictly is a tribute to people who continue to support the music – selectors and DJs.”