Darrell Hammond is returning to Saturday Night Live as the replacement for long-time announcer Don Pardo, who passed away this Summer. Hammond filled in for Pardo a few times over the years so it makes sense he returns to the show, plus he’s one of the longest term cast members of the show. Lots of changes for SNL this season, let’s hope it doesn’t suck like last season.

Darrell Hammond is rejoining Saturday Night Live as the show’s new announcer, after longtime voice Don Pardo passed away in August at 96.

Hammond will introduce the show, its cast and Weekend Update when the 40th season of SNL kicks off on Sept. 27, The Hollywood Reporter has confirmed.

Here’s video of Pardo talking about Hammond filling in for him once. 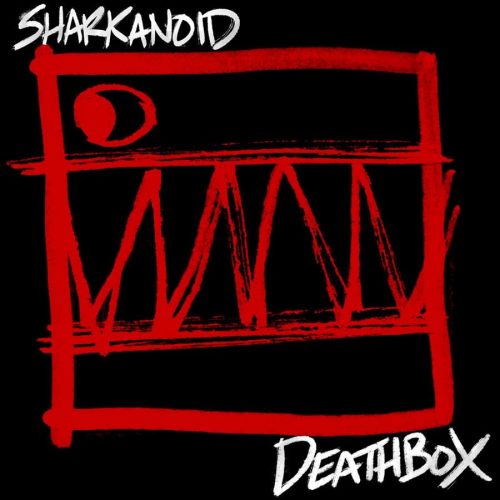