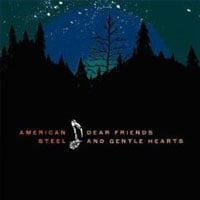 American Steel’s second Fat Wreck Chords album offers more melodic rock (punk?) that fans will love from American Steel. This is their 5th overall album, but I think this is the first time I’m hearing their music on CD. I saw the band open for Gaslight Anthem last year and they were pretty good. I just didn’t know their music so I was left clueless. Now that I heard some tunes from American Steel, I’d love to see them live again.

“Emergency House Party” starts off the album great with a catchy guitar hooks and melodic singing that reminds me of early INXS or something heard in the 80s. American Steel definitely has that new wave, post-punk and 80’s rock n roll feel to their songs. Not the leg warmers & cut off t-shirts 80s, but the cool 80s! At least that’s what I think. These guys aren’t just some standard punk rock band, there’s something else to American Steel. I think that’s a good thing, it makes them stand out from the pack.

Each song offers something different, and I feel like going back to listen to each song again (and again). The first 3 songs (“Emergency House Party,” “Tear The Place Apart,” “Safe and Sound”) are by far the best tracks on “Dear Friends and Gentle Hearts” but that doesn’t mean the rest of the album sucks. It doesn’t. Since being back together as a band again, AmSteel keep evolving as a band and I like the direction they are going in. I don’t say this with each review but I’ll definitely be putting this album on my iPod! 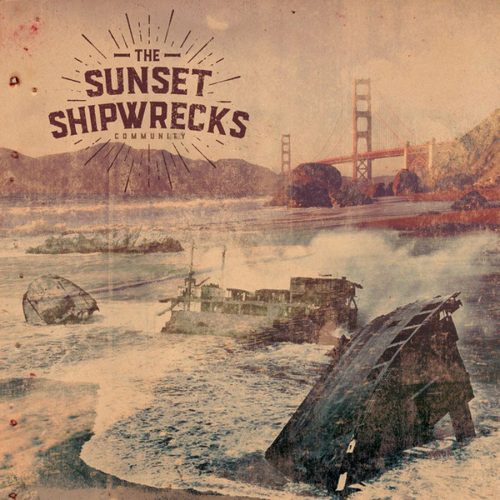