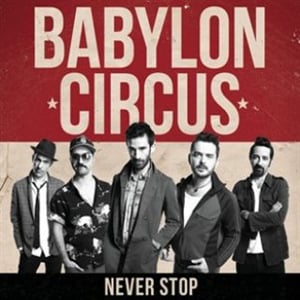 Babylon Circus have been around since the early stages of the third-wave of ska, but “Never Stop” is the first time that I’ve managed to catch a listen to these French musical genre-benders.

Off the top of my head, I honestly can’t recall any ska bands that I know of that hail from France so “Never Stop” was definitely an interesting listen. Babylon Circus sings in both French and English, sometimes using both in the same song. While I don’t speak French, I was still somewhat able to follow along with the songs that mixed both languages.

Musically Babylon Circus jump around all over the place with a heavy influence in reggae and dancehall as well as world music. There is definitely a dance club feel to a lot of their songs. I’m a fan of the variety of sounds that the band experiments with. You can’t quite pinpoint one particular sound and pigeonhole the band into a particular category.

I’ll have to say that my first French ska connection has been a positive one. Babylon Circus has a unique sound that bounces around more than the concertgoers would at a show, but that is where the fun is. Variety is the spice of life and “Never Stop” is one spicy album.

Bottom Line: A French/English album that touches on everything from ska and reggae to pop and dance while never slowing down to take a break.
Notable Tracks: Never Stop, Ce Soir, Nuit De Printemps
Overall Rating: 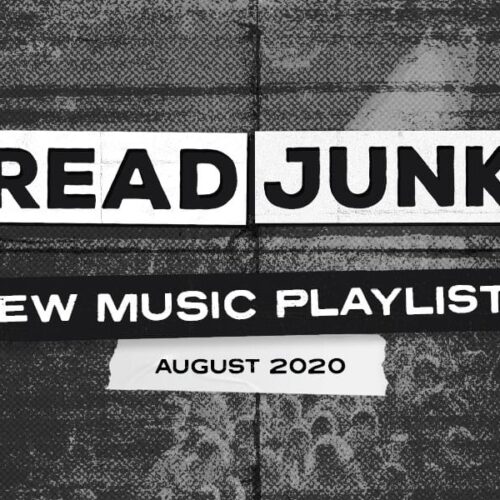 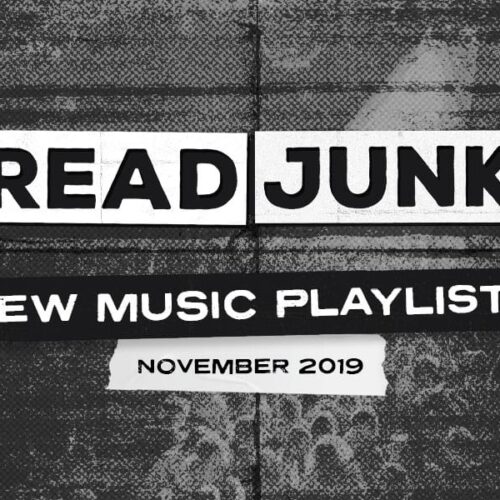